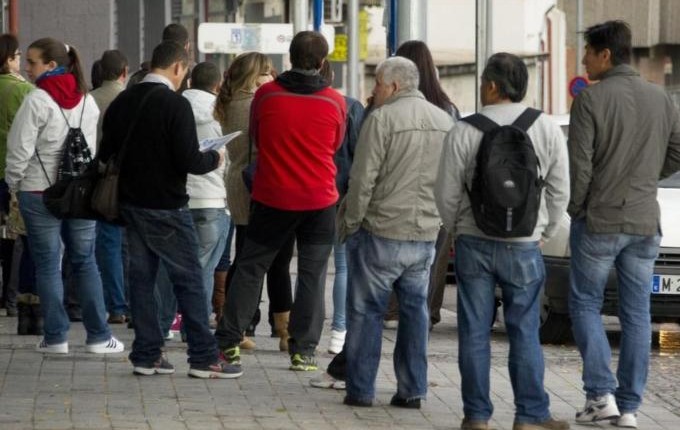 Resignation rates in Egypt reached their highest levels in 2011, accounting for 2% of the total employment rate, according to a November research paper published by the Economic Research Forum (ERF).

The paper analysis shows that the share of involuntary job loss has increased over the period 2009-2011. It added, however, that the numbers leaving their jobs or being terminated remain low, despite an apparent increase after 2009 due to the global economic crisis.

The paper entitled “Job Accession, Separation and Mobility in the Egyptian Labour Market over the Past Decade” by Chaimaa Yassine, was published to measure the dynamism of the Egyptian labour market during a set period. It also looked at the impact of the market’s dynamics on stagnant unemployment rates, estimating annual and semi-annual transition probabilities of workers among different employment sectors as well as between employment and non-employment states.

The paper suggests that these trends reflect the response of the Egyptian labour market to the financial crisis and the January 2011 uprising rather than a more dynamic labour market.

“The overall picture suggests that the Egyptian labour market should be a source of worry,” the paper read. “Future unemployment rates are expected to be substantially higher due to the increasing separations [resignations] and declining job [opportunities], as well as higher demographic pressures resulting from the echo of the youth bulge.”

According to a Ministry of Planning report issued in October, Egypt’s unemployment rate is stabilising at 13.3% in the fiscal year (FY) 2013/2014.

The main findings of this paper confirm that unemployment in Egypt tends to be dominated by structural rather than cyclical and frictional components.

Cyclical unemployment is when workers lose their jobs during economic downturns as measured by Gross Domestic Product (GDP), which usually accounts for high unemployment rates.

“In the absence of official and research statistics of these transitions in Egypt, these estimates would surely improve the monitoring of business cycles, the detection of inflection (turning) points and the assessment of labour market tightness,” the paper read.