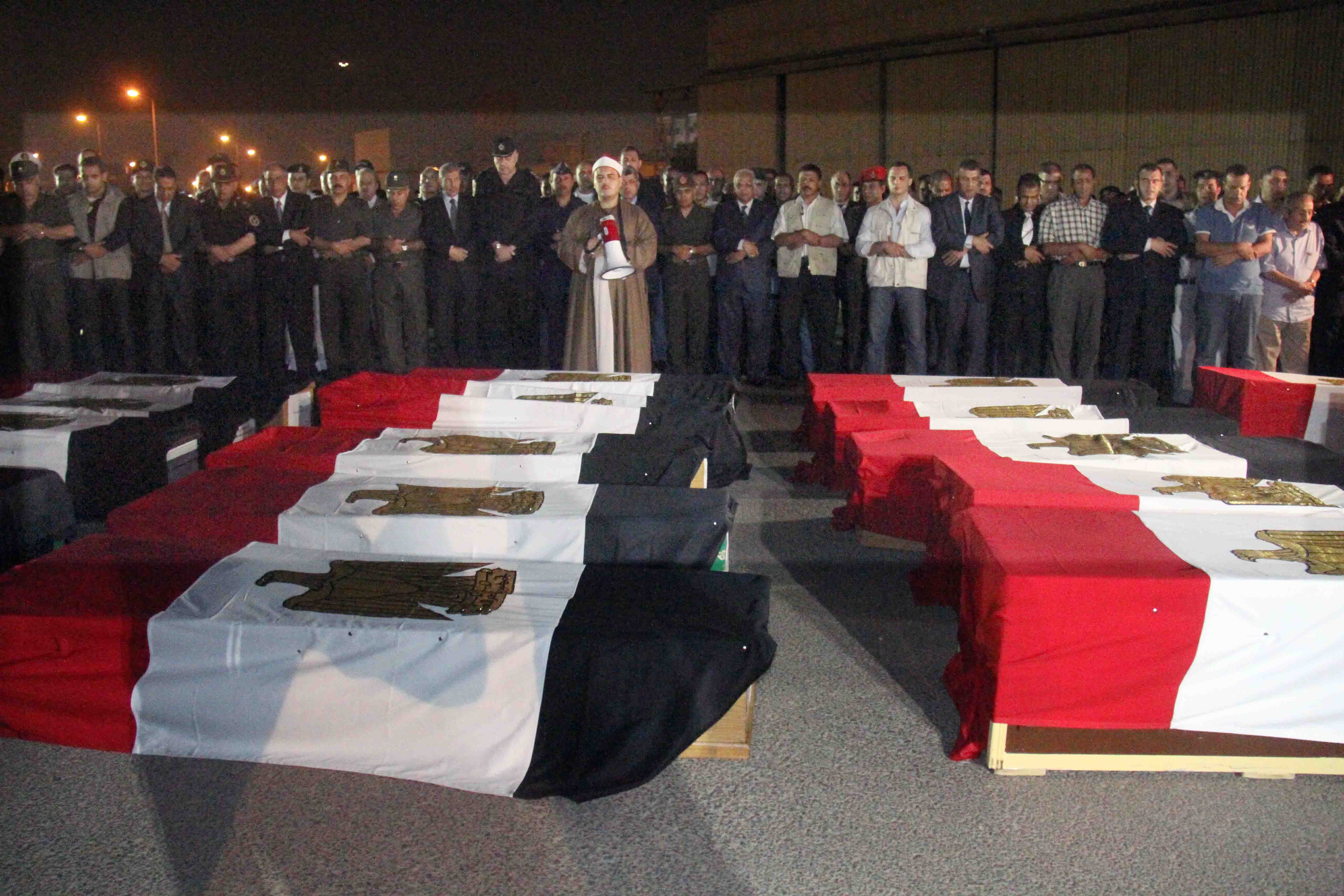 The Cairo Criminal Court upheld death sentences on Saturday for Adel Habara and six other militants in the “second Rafah massacre” case, according to state media reports. The defendants were charged with the killing of 25 police conscripts in an ambush on a police convoy in August 2013 in the Abu Tawila region, along the international Al-Arish/Rafah road.

Another 22 defendants received 15 years in prison

The court referred Habara and the six defendants to the Grand Mufti, last October, to confirm their death sentence.

They are charged with committing “terrorist acts” in Northern Sinai and Cairo, and collaborating with the extremist group Al-Qaeda.

Habara, allegedly a leading member in the “Ansar and Mujahideen” jihadist group, was arrested by North Sinai Security Forces last year in Al-Arish, where he was in hiding.

He had earlier been sentenced to death in absentia for participating in the 2005 Dahab and Taba bombings, which were claimed by Al-Qaeda.