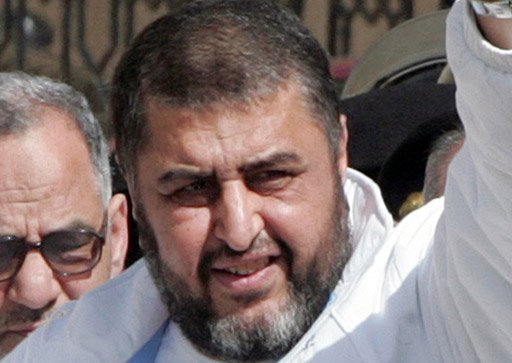 Tharwat, a member of the Brotherhood, had been “kidnapped” and missing for the past three days, said Brotherhood spokesperson Wafaa Al-Banna.

According to Al-Banna, Brotherhood detainees are usually detained by intelligence officers and nothing is known about their whereabouts. They then emerge at a police station “after accusations are forged”, she claimed.

Since the 3 July 2013 ousting of former President Mohamed Morsi, authorities have cracked down on the Brotherhood. The interim authorities designated the group as a terrorist organisation on 25 December 2013. All top leaders have been arrested or are on the run.

El-Shater, the Brotherhood’s second-in-command, was arrested on 5 July, two days after Morsi’s ouster.

He is charged in several cases, including forming an operations room to spread chaos in Egypt.

El-Shater’s son was also arrested by interim authorities on 28 August. He is facing charges of funding a terrorist organisation and inciting violence.