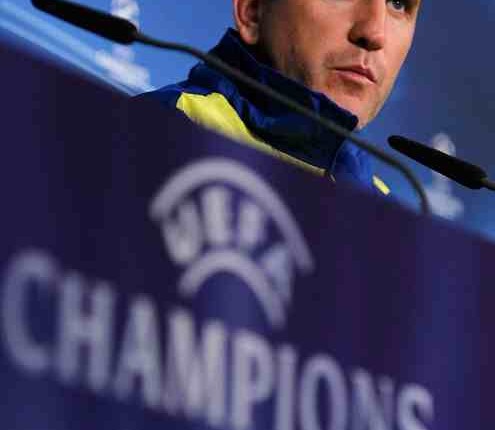 Al-Ahly will continue to top global football club lists thanks to the 20th African championship secured by the team, making it the club with the most continental championship wins worldwide.

The African Confederation Cup win has given Al-Ahly the best opportunity to continue on the top rung of global clubs after winning the CAF Super Cup title at the beginning of this year. Italy’s AC Milan and Argentina’s Boca Juniors are now behind Egypt’s ‘Red Fort’.

The history of Al-Ahly includes nine coaches that have led the team to continental wins, most recently, Spain’s Juan Carlos Garrido. He was one of only three coaches who managed to snatch these championships for Al-Ahly. The first coach was Allan Harris, who won the African Cup in  1993 against the Ivory Coast’s Africa Sports d’Abidjan, following a 1-1 tie and then a win in Cairo through a goal shot by Adel Abdel Rahman. Harris later returned to the spotlight after a six-year absence.

The second foreign coach was Portugal’s Manuel Jose, Al-Ahly’s training legend for the last decade. He brought Al-Ahly back to prime position amongst Africa’s teams in 2001, eight years after Harris. Under his new system, Jose managed to win the African Champion League 14 years after their last win.

In 2014, Garrido became the fifth manager to lead Al-Ahly to new African or continental championship after El-Gohary in 1982, followed by Mahmoud Al-Sayes in 1984 for the Champions League, Anwar Salama in 1988 in the Afro-Asian Club Championship, and Manuel Jose in 2002 in the CAF Super Cup.

Anwar Salama was able to lead Al-Ahly to victory in the CAF Champions League in 1987 at the expense of Sudan’s Al-Hilal, in addition to the Afro-Asian Club Championship. Hossam Al-Badry led the team to victory at the CAF Champions League in 2012 and the Super Cup in 2013, while Mohamed Youssef repeated the same scenario in 2013 and 2014 respectively. Taha Ismail led Al-Ahly to win the African Cup Winners Cup in 1986.

Garrido managed to win the Confederation Cup after extremely difficult and unprecedented circumstances for Al-Ahly’s African tournaments, which included a very restricted choice of players due to injuries, departures, and the retirement of various stars. Garrido took over after Mohamed Youssef and Fathy Mabrouk after Al-Ahly was transferred from the Champions League to the Confederation Cup after the exit in front of Al-Ahly Benghazi.