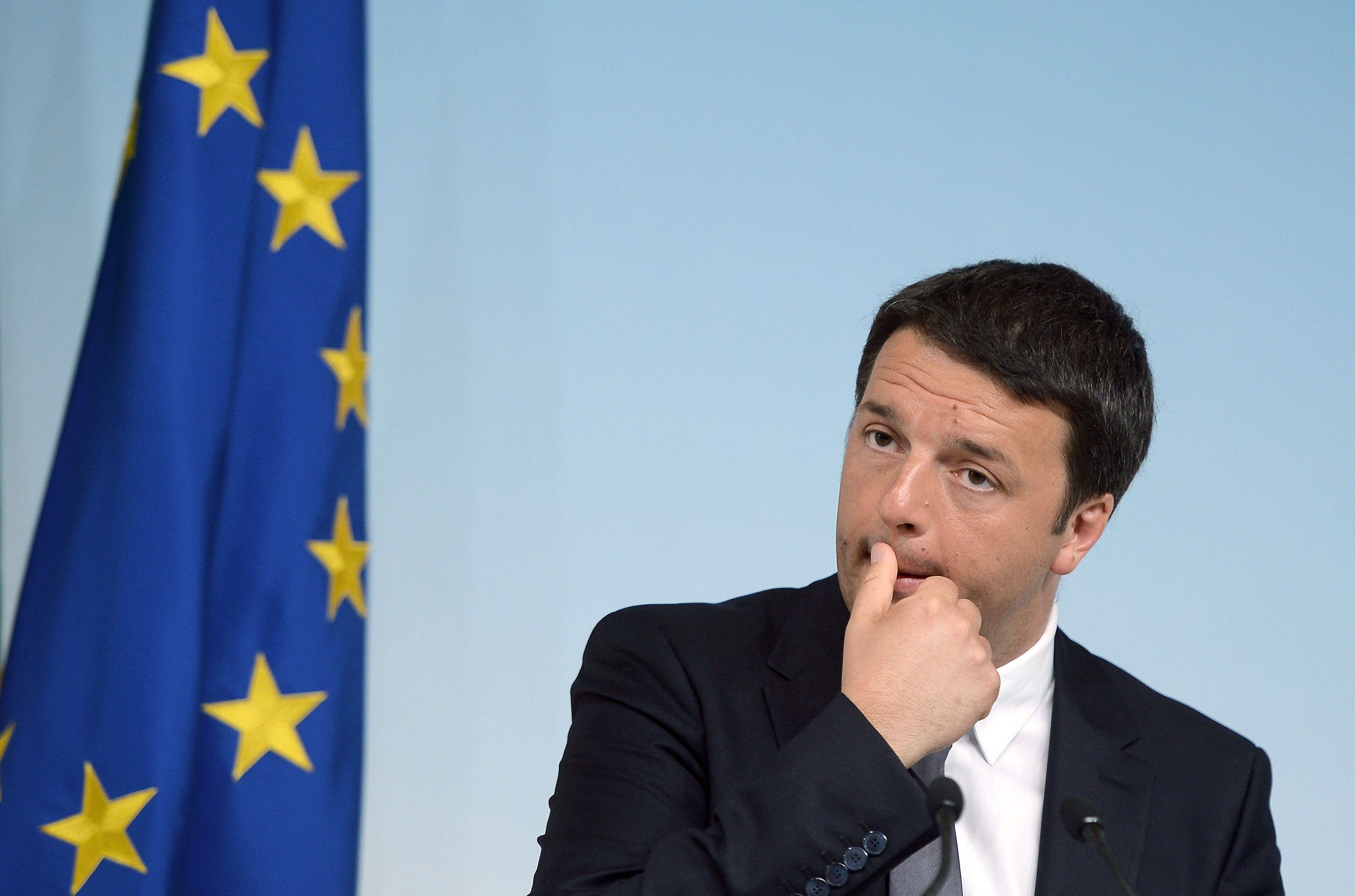 By Mohamed Ayyad and Ahmed El-Adly

A trade mission of 50 major Italian companies in the energy and logistics sector will hold investment talks during a visit to Cairo in February, according to Italian ambassador Maurizio Massari.

The talks will take place to discuss the investment opportunities prior to the economic summit in March, Massari added.

He added that the visit to Egypt will be a prestigious one, with an official from the Italian government in attendance. The delegation will meet with officials from the Economic Group as well as members of the Italian Egyptian Business Council.

Italy is Egypt’s largest trade partner within the European Union (EU) and third internationally following the U.S. and China. The balance of trade lies with Italy, since Egyptian imports to Italy accounted for $3.5bn, while exports were at $2.7bn.

Last week, President Abdel Fattah Al-Sisi began a tour of Europe, in which he visited France, Italy, and Vatican City. The government is currently planning to gain a political and economic support from influential countries prior to the start of the economic summit, which will be held in March.

Massari stated: “The energy issue was one of those emphasised during the meeting between Al-Sisi and the Italian Egyptian Business Council, which was reopened after a two-year suspension.”

He also stated that Italy is very interested in investing in the renewable energy sector. Italy has signed two major agreements, the first being a mutual agreement with Egypt to produce solar panels, while the second focuses on Phase II of the wind-energy production project in Hurghada, which is being implemented by Italian company Italgen S.P.A.

The energy deficiency issue is ongoing in Egypt, with a lack of gas and diesel required to operate factories. The government is attempting to solve this crisis by encouraging investments in solar energy and wind energy.

Massari stated that his embassy will be hosting a meeting on investment in the logistics sector in Alexandria before the end of the year. It will take place in the presence of major Italian and Egyptian officials representing companies that operate in the transport and freight sectors.

According to the Egyptian Government, the upcoming phase will witness noticeable activity in investments in the transport and logistics sector, especially following the announcement of mega projects like the Suez Canal project, for which the business community will do the final works, as well as the global logistics centre project which is expected to be built in Damietta.

The Egyptian economy is still experiencing many issues since the 25 January Revolution which ousted former President Hosni Mubarak. One of the most persistent issues is the decrease in the foreign currency reserves, as well as the energy crisis, which has directly affected industry and exports. Sharp declines in tourism have also led to lower growth rates. The government is promising to solve most of these issues before the start of the economic summit in March 2015.