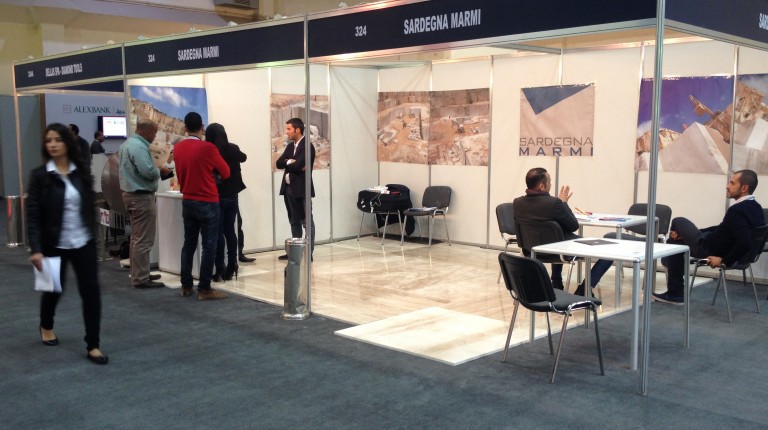 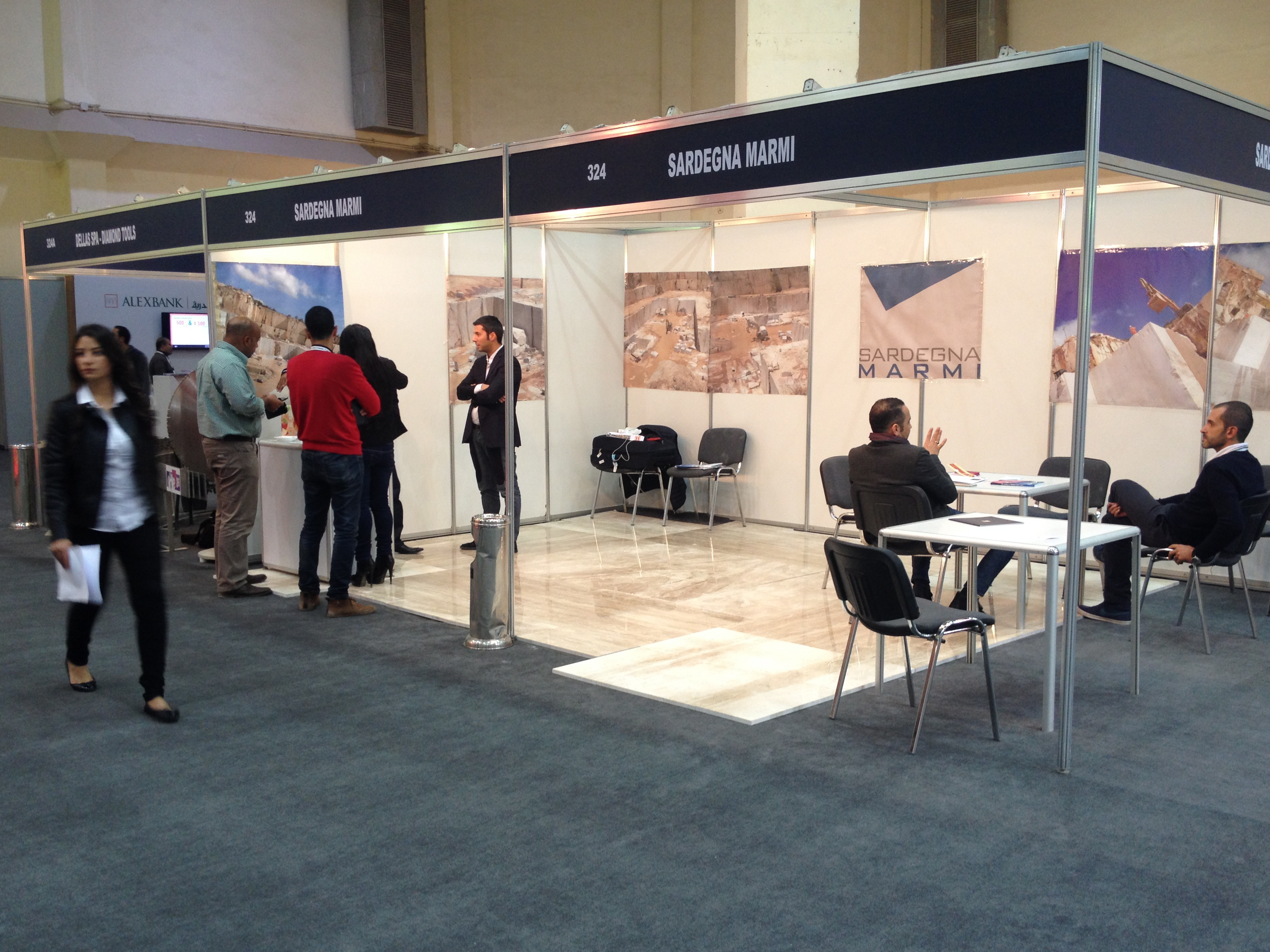 MS Africa and Middle East, a four-day international trade fair on stone design, technology, and construction machinery, kicked off on 11 December at the Cairo International Convention and Exhibition Centre.

“We’ve been planning this exhibition since 2009 and now finally it has become a reality,” said GianPaola Pedretti, International Department Manager at VeronaFiere, the main organiser behind the event, alongside Egyptian partners Art Line and ExpoLink.

Egypt’s Ministry of Industry and Foreign Trade and the Ministry of Housing also offered their support.

“We believe Egypt to be the gateway to Africa and the Middle East,” said Pedretti. “We have 120 exhibitors and organised business to business meetings with African and Middle Eastern buyers, alongside a rich program of conferences and professional seminars.”

The exhibitors hail from Egypt, Italy, China, India, Turkey, Russia, and Poland, and are showcasing samples of marble, granite, and other building stones, as well as technology and construction machinery, in three main halls, over a total exposition area of 6,500 square metres.

“Attendance has been very strong. We’re quite satisfied with the turnout,” said Hossam Noufal, Business Development Manager at Gramar, an Egyptian company that specialises in marble and granite.

Noufal said he hoped the fair would allow his company to enter new markets. “We’re doing very well in Egypt and the Gulf, especially in Kuwait, the Emirates, and Saudi Arabia, but in the near future we hope to bring our products to markets in Europe and eventually to America,” he said.

Roberto Vercelli, CEO of AlexBank, which is one of the sponsors of the event, said: “Egypt is the tenth largest natural stone quarry producer and the second largest exporter of marble blocks in the world.”

According to Vercelli, “the exhibition aims to boost effectiveness of the natural stone supply chain in Egypt and strengthen its pivotal position in the manufacturing and export of marble and granite to the world.”

The MS Africa and Middle East international trade fair will continue until 14 December. Attendance is free and does not require prior registration.

3 workers dead after landslide resulted in collapse of unlicensed workshops