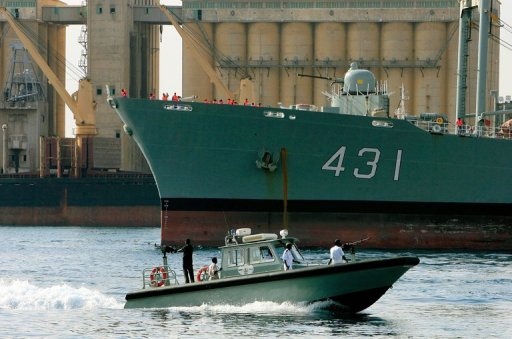 The captain of the container ship that collided with an Egyptian fishing vessel in the Red Sea was arrested along with his assistant by security forces on Tuesday.

The Red Sea collision, which killed thirteen Egyptian fishermen and injured thirteen others on Sunday, was the result of a crash between a container ship and a fishing vessel, said military spokesperson Brigadier General Mohamed Samir.

The vessel, Samir said in a Monday statement, lacked any emergency communication systems. “One of the fishermen called the security forces by phone, but the marine rescue boats didn’t receive the exact coordinates of the accident,” he added.

“Afterwards the army sent four marine rescue boats and a helicopter to continue the search,” the statement added. Of the 40 fishermen aboard, 14 are still missing. Samir added that the army is expanding the search to find the missing fishermen.

The container ship is now being held by the army for further investigation.

Earlier Monday, the Undersecretary at the Ministry of Social Solidarity in South Sinai announced that each family of the fishermen who died will receive a compensation of EGP 5,000.