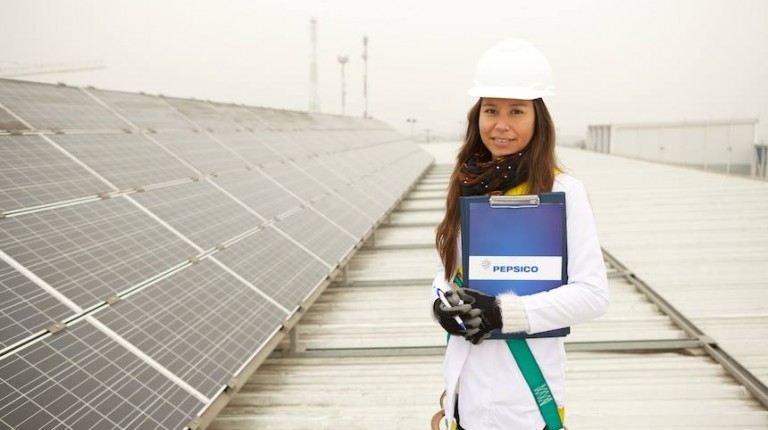 PepsiCo plans to fund three projects for community service in the Sohag Governorate with EGP 4.9m as part of its corporate social responsibility efforts.

The projects include the “Liter of Light” Project, which will provide electricity to poor villages without lights, as well as renovating 35 public schools. Through these projects, the company is planning to achieve economic, human and environmental sustainability, according to General Manager of PepsiCo North East Africa and Egypt Ahmed El-Sheikh.

In a press conference held Monday in the presence of Sohag Governor Major General Mahmoud Ateeq, El-Sheikh stated that PepsiCo is giving great importance to the Upper Egypt governorates, specifically Sohag. The “Liter of Light” Project targets providing electricity to poor areas and villages using energy, solar cells, and recycled plastic soda water bottles. Investment in the project is worth EGP 1.7 m, and it will create thousands of job opportunities.

El-Sheikh said that PepsiCo implemented the project in several countries, including the Philippines, Vietnam, and Brazil. Egypt will be one of the beneficiaries of this programme, he said, adding that next year will be the year of “light”, according to the UN. This comes after electricity and energy shortages reached extremely high levels with about 12 million people across the world suffering from a lack of electricity, with 1  million located in North Africa.

Ateeq acknowledged PepsiCo’s role in social service, as well as its researching and implementing initiatives aimed mainly at improving the lives and livelihoods of citizens.

El-Sheikh added that EGP 2m was allocated to older public school renovation projects at 35 schools, while contributions to the “Food-for-Education” Project were at an estimated EGP 1.2m.

“The Food-for-Education Project, implemented through WFP, includes a five-year Egypt plan in cooperation with the Egyptian Government. It serves roughly 400,000 people and is generally aimed at involvement in the educational system and improving the quality of food provided to the poor, especially to women and children in the poorer areas of Egypt,” said official spokesman of the World Food Programme (WFP), Saria Abou El-Soud . “PepsiCo’s donation will be used to buy school meals containing iron and vitamin A which will be distributed daily among the children to cover 25% of the daily food needs in order to improve the children’s focus and school performance.”

She also declared that quotas will encourage poor families to send their children to school regularly. These quotas include 10 kilos of rice distributed monthly to children.