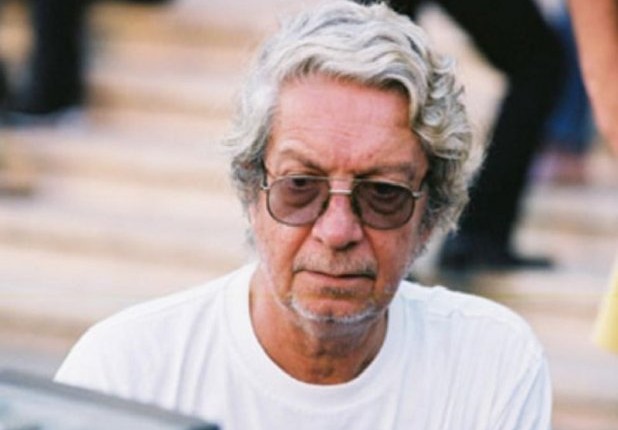 Nader Galal, acclaimed Egyptian cinema director, writer, and producer passed away in the early morning of 16 December from lung cancer. He was 73.

Galal directed over 50 films and a number of television series, according to state run newspaper Al-Ahram.

Galal was born in 1942 in Cairo. In the same year his mother, the actress Mary Queeny, and his father Ahmed Galal, an actor and cinema director, established the production studio Galal Films. As a power couple during the Golden Age of Egyptian cinema, it was only a matter of time before their son Nader Galal followed in their footsteps.

Nader Galal’s debut film “Bedur”, which he wrote and directed, was released in 1972. All his films were produced by his mother until her retirement in 1982.

The majority of his films dealt with espionage and action themes.

He is best known for “Al-Irhabi” (1994), one of the first films to explore the phenomenon of terrorism. He is also known for “Hassan Ellol” (1997), which won him the Horus Award for Best Director at the Cairo National Festival for Egyptian Cinema.

The funeral for Nader Galal will be held this Thursday at El-Rahman El-Rahim Mosque.