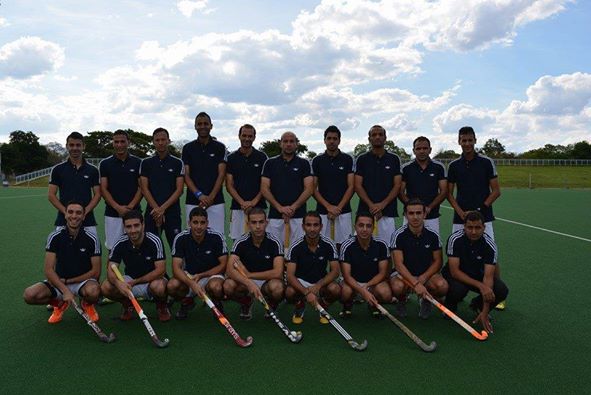 Sharkia Club continues its hockey achievements by entering the Guinness Book of Records as the club won the African Championship Hockey League, its 26th edition, making the 23rd African win in history, 12 consecutive African titles, a sports record in the Encyclopaedia of World Sport.

Sharkia Club won the title following a win against the Egyptian Police Club (former winner of the title), with 1 goal to 0 in Bulawayo, Zimbabwe, in the presence of an estimated 5,000 to 20,000 fans who filled the stadium.

Meanwhile, the women’s team won the Kenya Women hockey title after winning against the host team in Zimbabwe by 7 goals to 0, maintaining the title, which it won last year in Ugandan capital Kampala.

Sharkia team followed its African dream in 1988 by winning the first African Clubs Championship which was hosted in Egypt in Police Sports Association Club. The team carried on with the African winnings in consecutive championships, year after year, with a total of 23 out of 26 African championships, as well as 19 wins in the local league and six Egyptian cups. The team made it to the Guinness Book of Records and became the first Arab team to be in the records and have a distinct place globally.