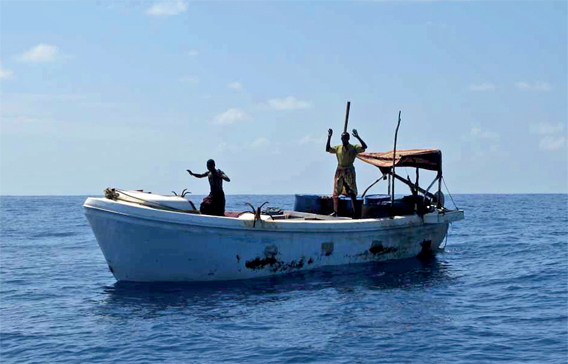 Rescue teams found four more bodies of missing fishermen who were deemed lost in the Red Sea. The total number of deaths has increased to 17; however 10 people are still missing, according to a Tuesday statement from the Military Spokesman.

A Jeddah-bound Kuwaiti container ship crashed into a fishing vessel named “Badr Al-Islam” Sunday, whereby the collision left 13 fishermen dead and 13 others injured and 14 missing at sea. The fishing vessel had 40 fishermen on board.

The injuries were transferred to Al-Tor Hospital in South Sinai

The captain of the container ship was arrested, along with his assistant Tuesday where the prosecution ordered their detention for a period of four days pending investigations. The container ship, which was sailing from Italy to the port of Jeddah, was confiscated, according to state media.

According to the law, the Ministry of Social Solidarity is to disburse EGP 5,000 to each family of the dead fishermen and an amount of EGP 2,000 to those who were injured.