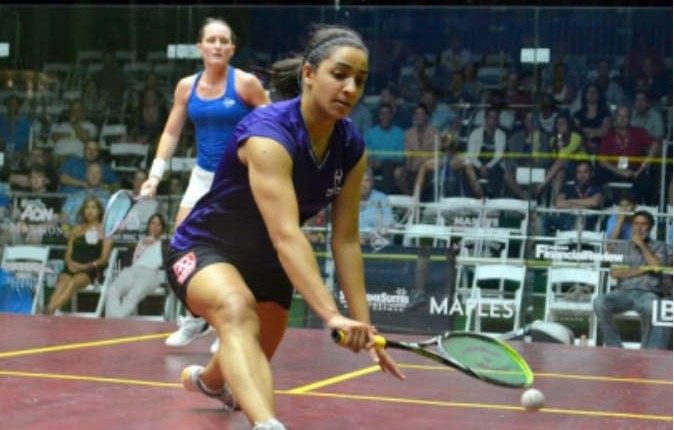 Egypt is hosting for the second time the 30th edition of the Women’s World Open Squash Championship, after first hosting it in Sharm El-Sheikh in 2010.

The championship will host great challenges with the participation of English player Laura Massaro and Malaysian Nicol David, the first to win the title internationally for the 8th time since her participation.

National players from Egypt dream of winning the title for the first time in Egyptian squash history with the support of home fans. Egyptian players qualified twice for the final round in Women’s World Open Squash Championship but did not win, when Nour El-Sherbini lost against English player Laura Massaro.