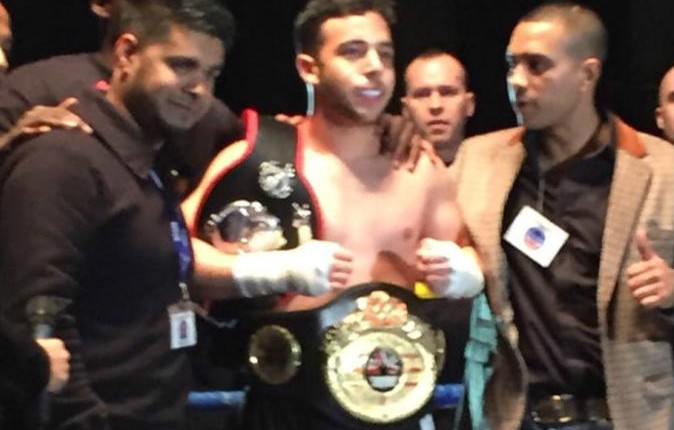 His victory represents a major milestone on both a personal level for Mansour and for Egypt.

“Egypt’s Tyson”, as the British press dubbed him, was crowned after finishing off his opponent Aref Hakit, five years his senior, in just 82 seconds. It came with a knockout that made Mansour the youngest boxer to claim the title for this championship.

The British Press took great interest in the Egyptian champion’s win, and put the spotlight on the young boxer, praising him and his accomplishment. The Press indicated that he would possess the qualities of a world champion if able to maintain his physical and tactical fitness.

It also said that the young age of the Egyptian boxer means he is capable of developing his performance, retaining the title, and winning more international titles in the future.

The last international achievement for Egypt in the world of boxing was in the 2004 Summer Olympics in Athens, where three Egyptian boxers won three medals. Mohamed Aly won the silver medal in boxing for the over 91kg weight class while Mohamed El-Baz and Ahmed Ismail both won bronze at 91kg for the light heavyweight category and 81kg for the light heavyweight category respectively.