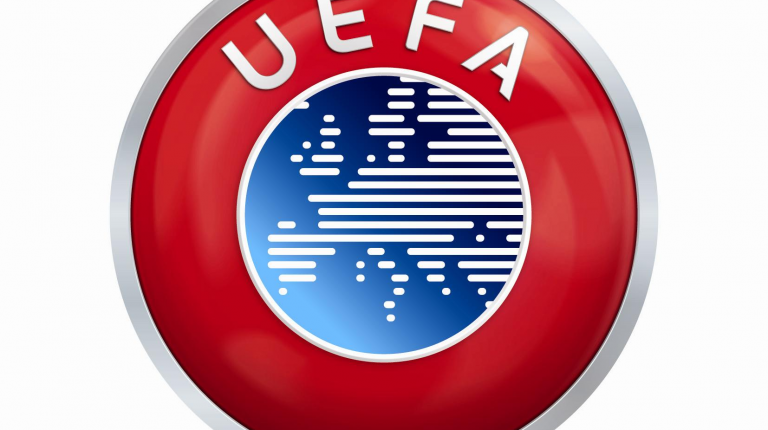 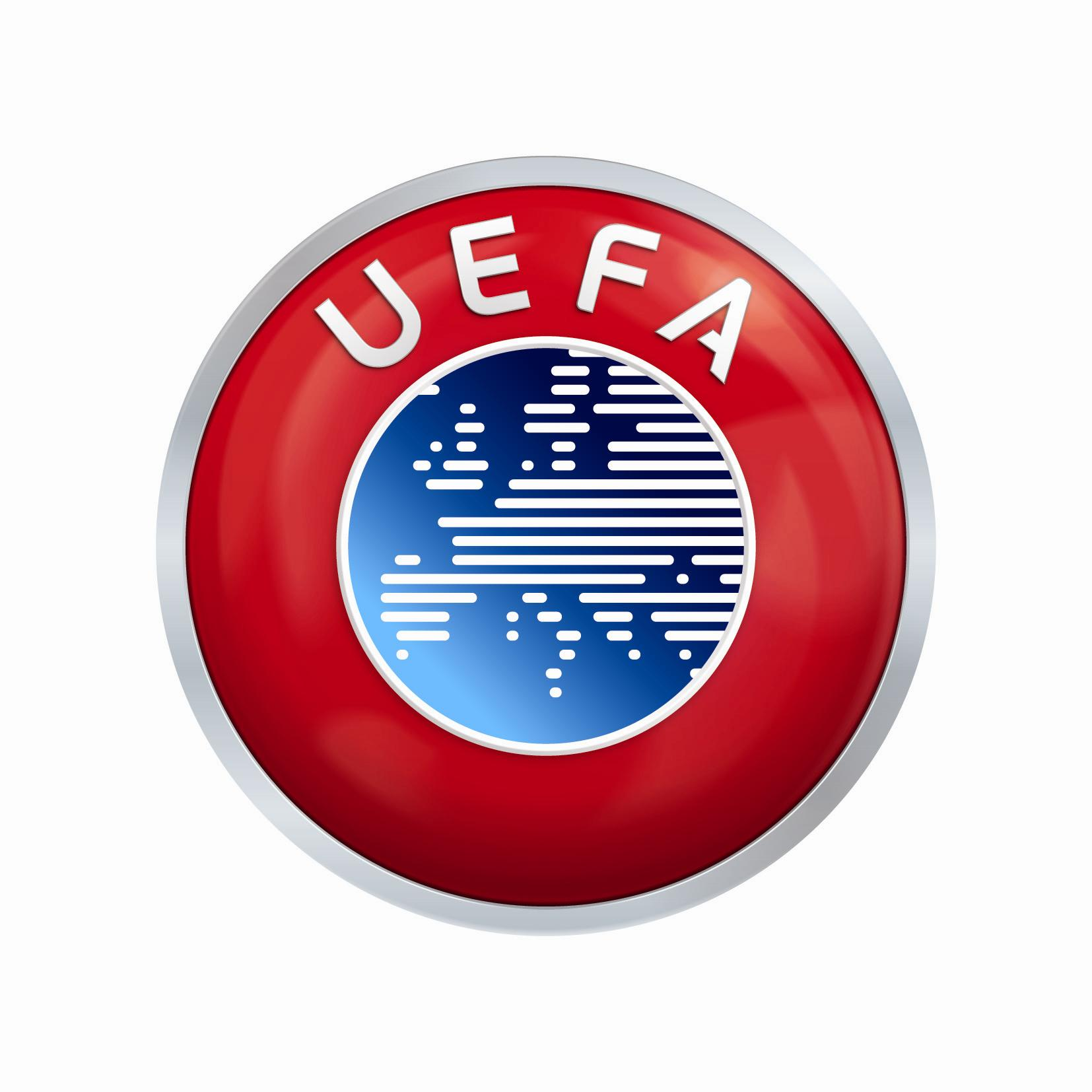 Big European clubs and those with large sports budgets and expenditures are facing the risk of punishment by the Union of European Football associations (UEFA), according to a law issued by the executive committee in September 2009.

The law stipulates that clubs pay debts incurred, which, in the long term, would help them achieve financial self-sufficiency.

The financial integrity laws came into force in 2011 through the beginning of the 2014 season, the goal of which is for club expenditures to reach a point where profits and losses are equal. This means that club expenditures must not exceed sports-only revenues (transfer costs, ticketing and broadcast revenues, advertising, and business sales).

The system also prevents clubs from being indebted to other clubs. In 2011, UEFA began following, checking, and monitoring the financial affairs and annual reports of clubs to make sure the losses each season did not exceed the specified amount and continued to decrease gradually under the following system:

But this may cast a shadow over a large number of European clubs with large purchasing power, including the likes of Manchester City, Chelsea, Paris SG, Monaco, Real Madrid, and Barcelona, among others. These clubs have invested huge sums of money for many years now, and according to the implementation of the UEFA law, clubs must have zero losses for fiscal year (FY) 2014/2015, or they will be subject to sanctions. The sanctions range from warnings to contract prohibitions and exclusion from participation in the UEFA championships starting from the 2014/2015 season.

Real Madrid is considered one of the best examples of its reducing the ages in the latest transfer markets, bringing the average to 24 years to avoid paying higher rates for older players and increasing its expenses to purchase more players during the next season. It sold Angel Di Maria (26) and bought James Rodriguez (23). The same happened to Xabi Alonso and Diego Lopez, replaced by the younger Toni Kroos and Keylor Navas.

Chelsea followed in Real Madrid’s footsteps, after years of massive expenditures by its owner Roman Abramovich, who allowed veteran manager Jose Mourinho to build a Chelsea team with an average age of 25.5 years. Chelsea’s contracts focused on young players with high skills such as Eden Hazard, Oscar, Schurrle, and Egypt’s Mohamed Salah, and thus the team will be safe for the coming years.

In sharp contrast, Manchester City’s players are much older with an average of 27 years. Its star Yaya Touré is 31 years old, and the team has four players who are 33 years old and older. A number of other key players are 29 years old, including Jesus Navas, Clichy, Fernandinho, Zabaleta, and Kolarov.

The situation is not different from that of Milan, whose average player age rose this season, more so than the last, after contracting with a number of players like Diego Lopez from Real Madrid, Fenando Torres from Chelsea, and Alex from Paris SG, which increased Milan’s average age to 27.3 years.

There many other examples and the alternative available for these clubs is to resort to the academies that are considered talent mines. For example, Barcelona has a strong academy, and Manchester City became interested in the institution recently, bringing together former members of Barcelona’s management to create a sustainable academy that would help combat the risks of age and reduce the club’s expenditures under the UEFA law.