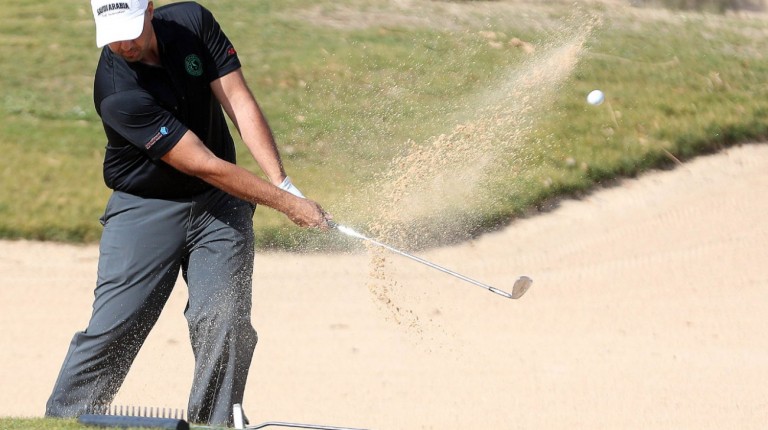 Morocco was crowned champion of the 34th Arab Golf Championship held in the Saudi capital of Riyadh. The most prominent Arab golf players participated in the tournament, representing 12 Arab countries, including Libya, Morocco, Qatar, Oman, the UAE, Egypt, Tunisia, Palestine, Lebanon, Jordan, and Saudi Arabia, who hosted the games.

Morocco won the title after topping the rankings at the tournament, coming in first with a total score of 310 strokes, to preserve the title it won last year at the same competition, held in Egypt. Tunisia came in second with a score of 318 strokes, Bahrain third with 319, Qatar fourth, Egypt fifth, Saudi Arabia sixth, and the Emirates seventh, followed by Lebanon, Libya, Palestine, and Jordan.

Daily News Egypt followed the events of the tournament last week in Riyadh and published a detailed report of the results of the first two days of the games.