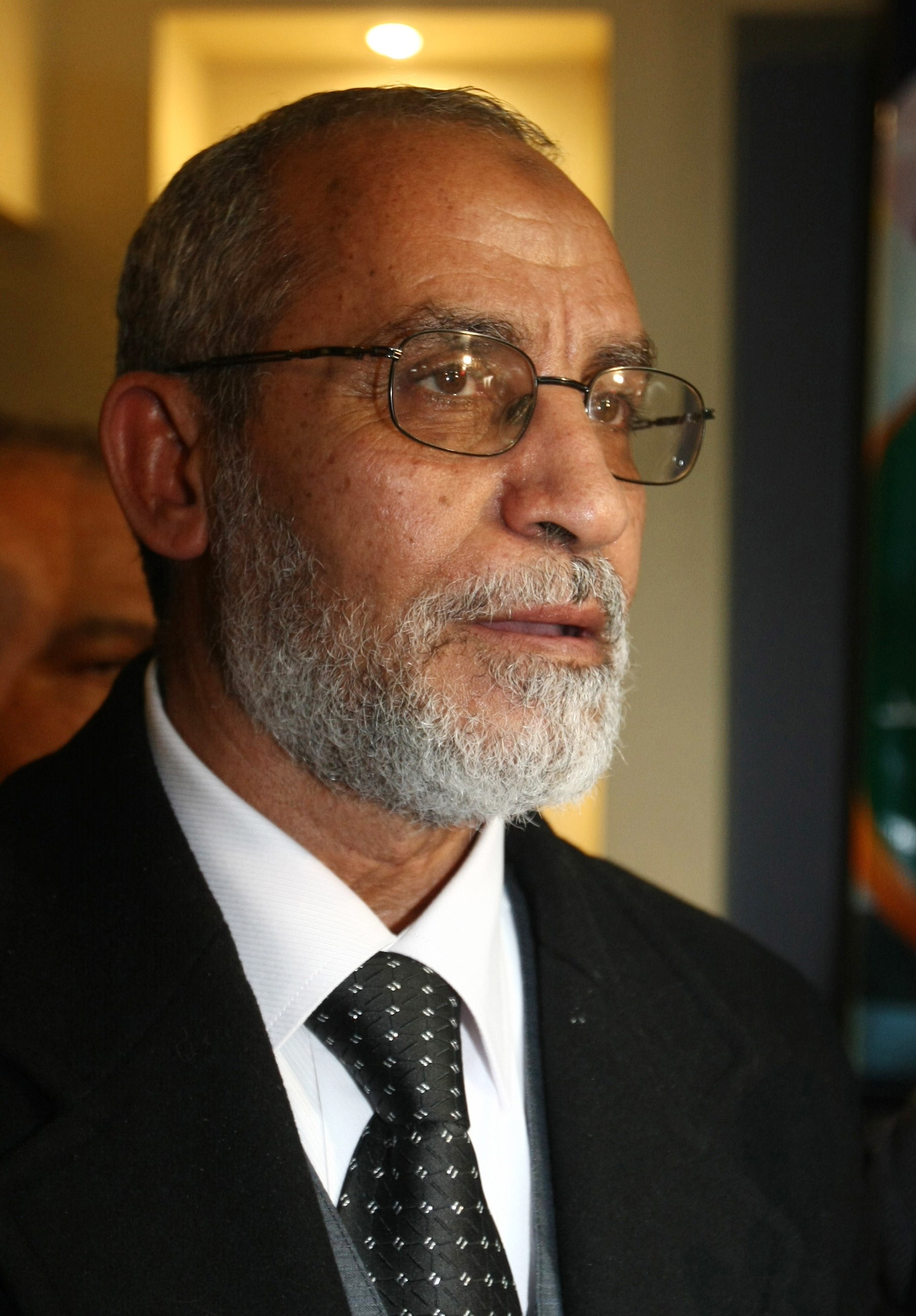 Port Said Criminal Court adjourned Wednesday the trial of Muslim Brotherhood Supreme Guide Mohamed Badie and 190 other defendants in the case of storming a Port Said police station to 14 January.

Prosecution investigations said that Brotherhood leaders Badie, Mohamed El-Beltagy and Essam El-Erian incited members of the Brotherhood to storm Al-Arab police station in Port Said. They also stand accused of inciting the killing of its policemen, stealing weapons inside the stations, and setting the detainees there free, which resulted in killing five persons and injuring many policemen.

In a separate case, Badie is scheduled to be tried before a military court on 11 January, along with 311 other Brotherhood members and supporters. In this case, the defendants stand accused of allegedly inciting violence and torching the Ismaillia court house building in July 2013, according to Aswat Masriya.

The move was described by a member of ousted president Mohamed Morsi’s defence team as the “first of its kind”, in a statement to Turkish state-run Anadolu news agency. “They were referred to a military court retroactively, and this is unusual,” he said.

In another trial, Cairo Criminal Court adjourned the trial of 104 defendants in violent clashes that occurred in the Boulaq Abu El-Ela and Sabteyya areas to a 12 January session.

Clashes erupted between supporters and local residents after a call for protests from Brotherhood supporters following the dispersal of the Rabaa Al-Adaweya and Nahda protest camps.

The prosecution issued 12 charges against the defendants; amongst them manslaughter, joining a militant criminal group, using force and violence, resisting authorities and assaulting citizens.