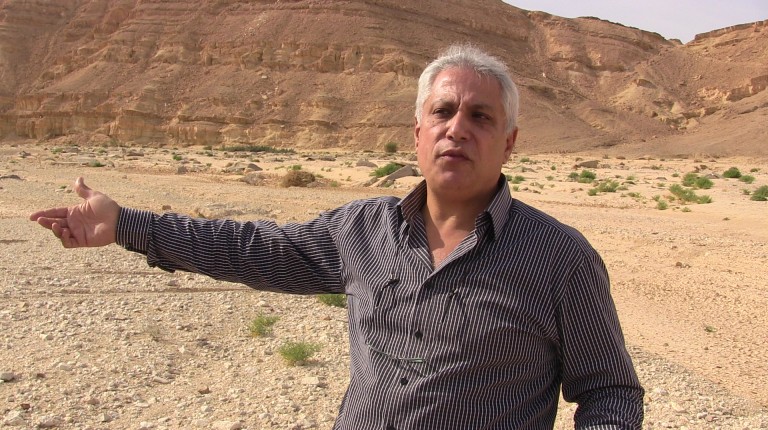 The tourism sector in Taba and Nuweiba is suffering a recession, where over 40 hotels are closed, according to Sami Soliman, Chairman of the regional Investors Association.

In an interview with Daily News Egypt, Soliman warned that the hotel closures will make the area a shelter for the criminal and outlaws.

He proposed that the government and banks manage these villages and hotels for three years, to maintain them and pay the dues to banks and Social Security.

How much is the current occupancy in the sector?

The occupancy equals zero, and more than 40 hotels are closed, with investments worth EGP 10bn, but which will become shelters to outlaws. The hotel owners and banks will also be jailed for non-payment premiums for the insurance fund for workers, unless the state intervenes and helps this sector with special conditions, which requires support from all ministries, not only the Ministry of Tourism.

I appeal to President Abdel Fattah Al-Sisi to rescue the region, which is on the verge of loss, with investments worth more the EGP 10bn.

Do you think that the Ministry of Tourism is unable to solve the problems alone?

The Ministry of Tourism can’t solve the problem alone.

Can you guess how many times Minister of Tourism Hisham Zaazou came to the region compared to Sharm El-Sheikh and Hurghada? I will tell you, not more that once or twice a year.

As for other ministries, the problem is not related to the Ministry of Tourism alone, but it extends to other ministries. Why does the Minister of Local Government and Regional Development not come here and see the spread of slums?

Why doesn’t the Minister of Health come here and see standard of healthcare?

Do you think that there is discrimination between the tourist areas?

This is the fact; all efforts are focused on marketing and promotion of only two regions, Sharm El-Sheikh and Hurghada, while Taba and Nuweiba witnessed four lean years and now the hotels will be closed.

What about the financial burdens from insurance and bank dues?

A Ministry of Social Solidarity employee came to tell me that there is judgment against me because of my failure to pay the premiums.

I didn’t fail to pay before, but how can I pay now during these conditions, when I don’t have any guests in a village with 90 rooms.

I am ready to give them the village, let them invest in it and pay the premiums to the workers and the bank. They have to demand to pay dues when the occupancy reaches 30%.

What do you think will solve these problems?

As I have already told you, the government should pay attention to these regions, repaving roads destroyed by floods during last May according to the engineering and technical specifications to avoid future destruction.

The journey from Cairo to Nuwieba takes more than 7 hours, while the road between Nuweiba and Taba was destroyed by recent floods.

Neither Bedouins nor investors repair the roads or remove the rocks so the traffic completely stopped on this road.

The investors should take time to solve these problems. We find that all the existing companies are Egyptians and there are no foreigners who will invest in these conditions.

It’s not logical in these circumstances to put a real estate tax and increase the burdens, when I already pay the existing burdens.

What do you think about efforts of the Ministry of Tourism in marketing to this region?

There is discrimination in favour of Sharm El-Sheikh and Hurghada. We found that the Ministry of Tourism launched a tourist programme for Egyptians during the mid-year holiday that included these cities only, and other tourist cities can go to hell.

I feel sorry and depressed, when I see the single room in hotels of Eilat and Al-Aqaba are rented for $400 and we aren’t able to be like these countries.

The utilities, such as electricity and water, threaten to cut off these facilities unless we pay, but it already cut off from some hotels.

The “Long Live Egypt” slogan which we see every now and then should be turned into reality on the ground.

Bring the companies and the universities here, bring everything here, this region very important for national security.

I don’t want to close my hotel, help me to give the worker his wages and to pay the dues to the government and the banks.

The sector didn’t fire the workers, but kept as many as possible so it can’t bear more losses.