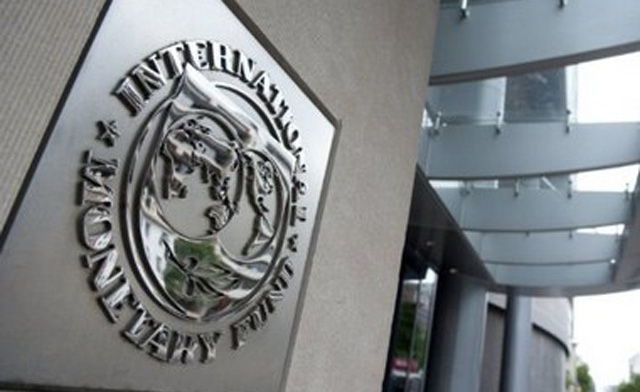 What is the IMF’s view of the Egyptian economy’s future?

The authorities have designed a good macroeconomic and reforms programme ahead of the March [2015] economic conference, and have started implementing some key measures: they have implemented the first phase of the energy subsidy reforms, taken measures to increase revenue mobilisation, affirmed their commitment to contain inflation by raising policy rates, and started wide-ranging structural reforms to unlock private-sector growth. However, Egypt is vulnerable to adverse global economic developments and regional security risks. For the reform effort to succeed it will need to be pursued steadfastly. The measures already taken by the authorities demonstrate their commitment to reform. However, building buffers, especially by raising international reserves and preparing contingency plans for the budget in case risks materialise, would be useful to address unforeseen shocks.

What are the projected growth rates, and can they be achieved?

The IMF projects that growth will reach 3.8% in [the fiscal year] FY 2014/15. These growth rates can be achieved if confidence continues to return and the authorities continue implementing the reform programme.

What are the problems facing the economy, and how can they be addressed?

Egypt faces many challenges. During the prolonged political transition, growth fell and unemployment and poverty increased to high levels. Budget deficits grew and external pressures led to a fall in foreign exchange reserves. However, the authorities recognise these challenges and have set appropriate economic objectives, including raising growth and steadily reducing inflation. The government is seeking to reduce the budget. The structural reforms planned by the authorities focus on improving the business climate, promoting investments and financial sector development, while addressing poverty and social gaps. The authorities are also seeking to improve Egypt’s external position, though additional external financing will still be needed through the medium term.

Has the IMF been formally invited to the March economic conference to take place in Sharm El-Sheikh, and if invited, will the IMF attend?

We have not received a formal invitation, but the authorities have indicated that they would like the Fund to participate and we will be attending the conference.