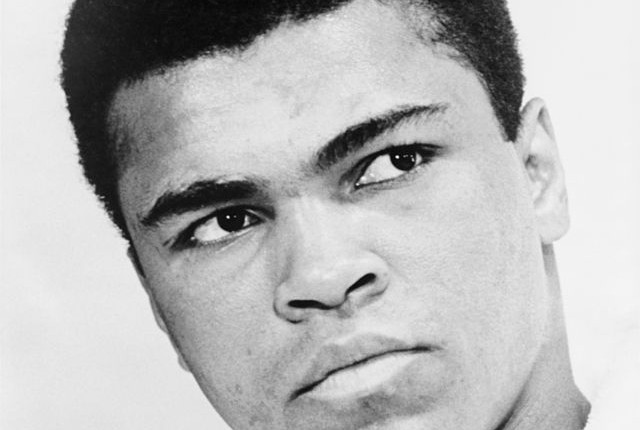 Retired legendary boxer, Muhammed Ali, had a recent illness, for which he was taken to hospital. Initial reports showed he had severe pneumonia and that he’s expected to recover soon thanks to the early discovery of the disease. Bob Junel, Ali’s official spokesman, said that he started to get better.

Ali, 72, was taken to the hospital last Saturday, where he received treatment from a team of doctors, with his condition reportedly stable.

Ali suffers from Parkinson’s Disease, although he has been receiving treatment for it over the years. Clay’s last appearance was last September during the distribution ceremony of the Muhammed Ali Humanitarian Prizes in the US state of Kentucky.

Ali was born to a Christian family as Cassius Marcellus Clay Jr in Louisville, Kentucky. He won the world heavyweight title three times over 20 years in 1964, 1974, and 1978. He retired from boxing in 1981 at the age of 39, and received the title “Sportsman of the Century” in 1999 in honour of his sports career.

His personal stances have always been controversial in sports media, like his decision to convert to Islam in 1965 after he beat his opponent Sony Liston. The defeat removed Liston from the boxing throne while he was still only 22. He changed his name to Muhammed Ali, and did not care about the diminution that could happen to his fame, but unexpectedly, it kept growing bigger.

He also had an opposing stance towards the US war against Vietnam, like many Americans at the time and refused to join the army, which caused him to lose the world boxing championship title in 1967.

Ali returned to boxing again in 1970 in a match described as the “Match of the Century”, against Joe Frazier where neither of them had lost any matches before. In 1974, Ali beat boxer George Foreman, regaining the boxing throne.

Ali had refused to have a star with his name placed on the Hollywood Walk of Fame beside other stars of celebrities’ names. The reason was because he knew he’s holding the name of Prophet Muhammed, and he did not accept placing his name on a sidewalk with people walking on it. So to honour Ali, his name was put in a star and hung on the wall, making him the first to have a star hung.

Some of his famous sayings are:
– “I believe in Islam. I believe in God and peace.”
– “He who is not courageous enough to take risks will accomplish nothing in life.”

– “There are no pleasures in a fight, but some of my fights have been a pleasure to win.”

– “My way of joking is to tell the truth…That is the best joke in the world.”

– “Life is a game, you may get hurt in the way, but keep shooting for your goal.”

– “we have only one life to life and soon it will become past. What we do for God is all that lasts.”