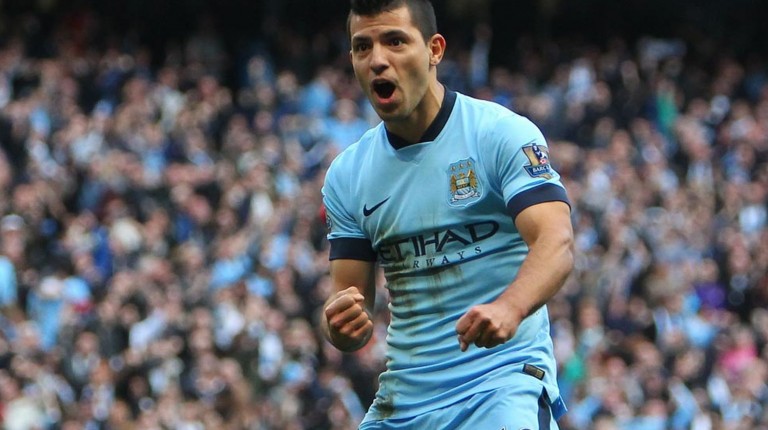 Manchester City has become the star team since Sheikh Mansour bin Zayed Al-Nahyan (the UAE’s Deputy Prime Minister and Minister of Presidential Affairs) bought the team under a huge deal amounting to £200m. The transfer also paid all the team’s debts, while investing in the team that will participate in the English Premier League and the UEFA Europa League.

The club was managed by Khaldoon Khalifa Al-Mubarak, one of Abu Dhabi’s most significant businessmen at the local and international levels. Al-Mubarak also manages Abu Dhabi Motorsports Management, which was founded to direct the Yas Marina Circuit competitions Formula 1.

Manchester City played against the most prestigious English Premier League teams in the six recent competitions, achieving its prominent wins under Italian coach Roberto Mancini in the 2009-2013 period. The club obtained three titles: the Cup, League, and Shield Union. The team then played under Chilean coach Manuel Pellegrini, who has led the team since 2013, claiming two titles: the Cup and the League, and scoring the highest winnings than with any other coach for the team.

The team’s management spent €57.6m this season to raise the team’s efficiency and meet the demands of Pellegrini, and to maintain the Premier League title and gain the European title.

In the current season, Manchester City is trying to maintain its Premier League title, and is currently following the leader Chelsea. City is in second place in the championship after 17 rounds, three points behind the Blues, having won 12 games and tied in three matches while losing two games.

Manchester City has the second most powerful forward line for this season in the Premier League, scoring 36 goals after Chelsea, who also showered his rivals with 36 goals. City’s defence is the third most powerful in the English Championship, and the ball shook the team’s nets 14 times. The top scorer for the championship is Argentine Sergio Aguero with 14 goals, 39% of the team’s total goals. Aguero was injured in the match against Everton in the 15th round, with doctors saying he would possibly not participate for four to six weeks, which caused the team to lose half of its forward power.

Aguero scored many significant goals, including his important goals in City’s win against Manchester United in the 10th round. He also scored equal goals against the Queens Park Rangers in the 11th round, and scored goals in the last minutes of the game, scoring six goals in the last 15 minutes.

Looking at the European side of the season, Manchester City had a rough start for the season when the team lost in Germany against Bayern Munich with 0 goals to 1. They tied twice, the first in a 1-1 draw at home against Roma, and the second against CSKA Moscow (2 goals to 2). City also lost heavily in a home game against CSKA Moscow with 2 goals to 1, which made it impossible for the team to qualify for the 16th European Championship.

However, the team made a leap and won against Bayern Munich with 2 goals in the last five minutes of the game, scored by Aguero. He led his team to win, with 3 goals against 2 after scoring only 1 goal until the 85th minute of the game. City played in an away game against Roma and won with 2 straight goals after which the team qualified for the 16th championship, making it to 2nd place in the 5th group following Bayern Munich, with 8 points, 6 of which were scored in the last two games.

Aguero is also the team’s top scorer in the league with five goals, with City fans wishing to see the star play against Barcelona in the 16th championship.