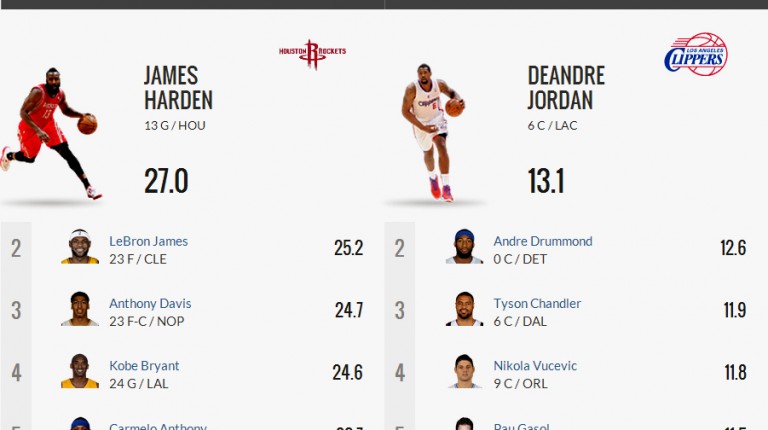 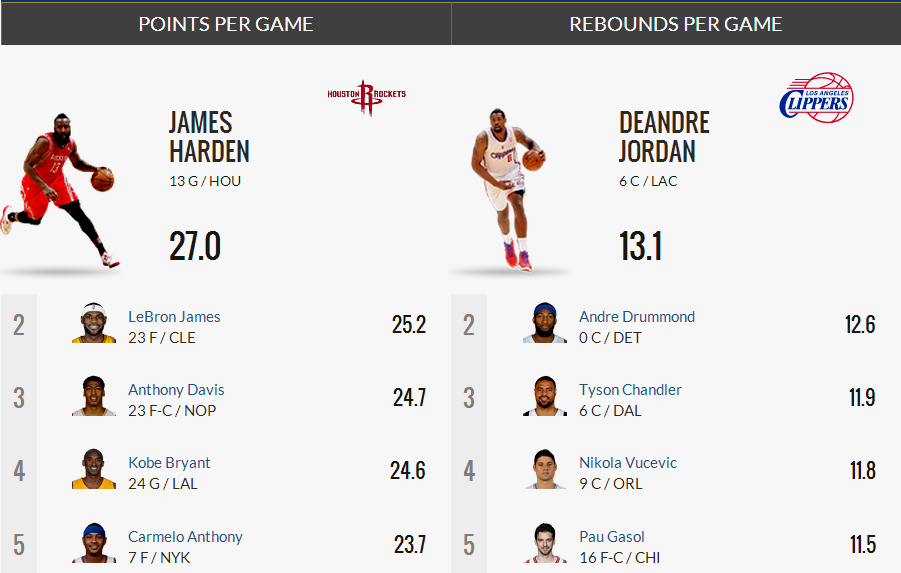 Rivalries of the National Basketball Association (NBA) are still on fire. The teams are competing to win every game and score the highest points, aspiring to reach the final stage of the championship.

Canadian team Toronto Raptors tops the Eastern Conference with 3017 points scored over 28 games, having recently over-scored the New York Knicks by 118 points to 108.

The Atlanta Hawks defeated Houston Rockets by 104 points to 97, thanks to Kyle Korver who scored 20 points himself to keep the Hawks in the second place in the Eastern Conference. The defeat ended Boston’s victories at home games against teams from The Eastern Conference, which lasted over 19 games.

The Phoenix Suns defeated the hosting team, the Washington Wizards, who came in third place in the Eastern Conference with 104 points to 92. This marks the Wizard’s seventh loss this season. The loss also ended the Wizard’s hopes for the seventh straight win.

Portland Trail Blazers continues leading the Western Conference after winning the game against the New Orleans Pelicans, scoring 114 points to 88. This takes Portland’s tally of points to 2904 to stay on top of the Conference. 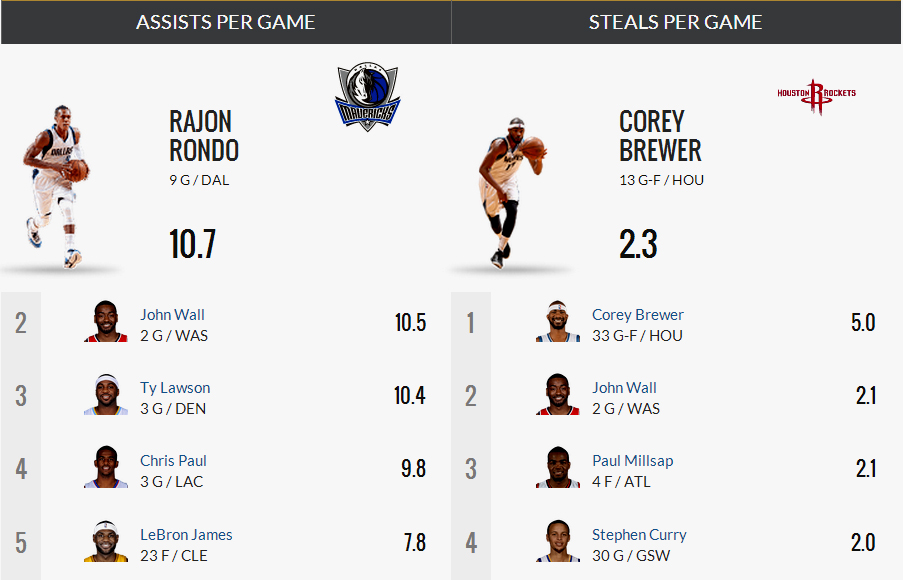 Dallas Mavericks, who comes in second place in the Western Conference, took down San Antonio Spurs, sixth place of the same conference. Maverick’s player Monta Ellis led the victory scoring 38 points, setting his own game points score for this season. The game held between the teams last Saturday ended 99/93.

Memphis Grizzlies, third of the Western Conference, had its 27th game playing against Cleveland Cavaliers. Cleveland was able to win against Memphis with 105 points to 91. This loss is the Grizzlies’ second consecutive loss and the sixth this season.

Duncan calls time on career after 19 seasons with Spurs