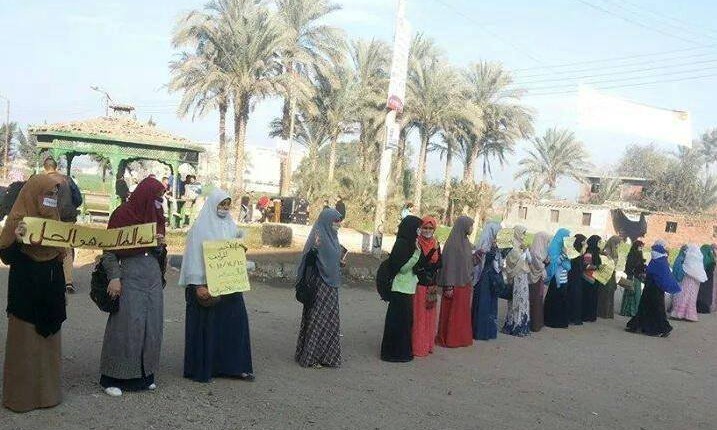 Al-Azhar University expelled Sunday 51 students, claiming they participated in pro-Muslim Brotherhood protests, raising the total of expelled students to 122, according to the university’s spokesman.

The university expelled 71 students on 17 December for allegedly participating in protests and “rioting on campus”, according to the university’s media centre.

Zarea explained the expulsion decisions, saying: “A first decree by the university expelled 55 students then was followed by another that expelled 16 students and the new decree expels 51 students.”

Al-Azhar University added in a statement that the decision was taken after the investigations revealed that the suspected students partook in “acts of violence”.

Zarea added that expelled students’ files will be sent to army recruitment authorities to call them for compulsory conscription.

In November, an administrative court confirmed a previous verdict that annuls the university’s decree expelling 59 students last year. Students Against the Coup (SAC), a movement opposing the government, said that the university refused to adhere to the court’s verdict, according to SAC’s spokesman.

Youssef Salheen says that university president Abdel Hay Azab refused to apply the verdict, and described the expelled students as a “cancer”.

He added that the new expulsion decree is a part of “pro-coup universities’ efforts to repress students”.

The university’s vice president Tawfik Nour El-Din said, following the court’s verdict, that the university respects judiciary rulings and it will not comment on the verdict, state-owned newspaper Al-Ahram reported.

The prosecution ordered Wednesday the release of 130 students arrested for participation in protests and involvement in riots in the context of the prosecution reviewing students’ and minors’ cases, state-run MENA reported.