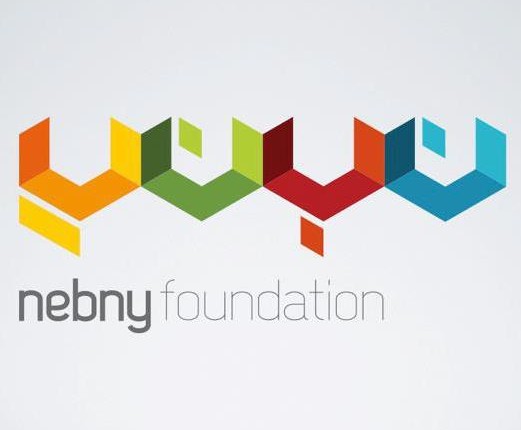 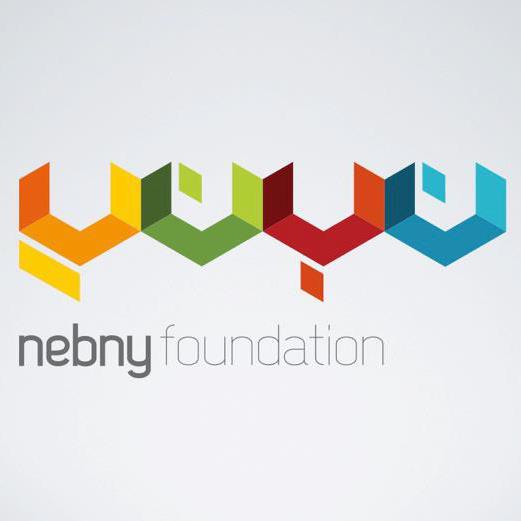 Egyptian NGO, the Nebny Foundation, working to improve the living conditions and quality of life of Egyptian youth, has been ordered to evacuate from its premises in Manshiyat Nasser.

In the event that the premises is taken back by the governorate, the Nebny Foundation has declared that it will not shut down. However, many of the activities based in this location would be suspended.

“Nebny Foundation would like to thank everyone who supported us in our current crisis that began due to the insistence of the Cairo governorate to take back the premises,” the foundation said in an official statement Sunday.

The Foundation works in three areas: education, employment and health care. Since its establishment at the location in Ezbet Bkheet in the Manshiyat Nasser district, Nebny Foundation has taught over 750 students literacy skills through the “Sponsor a Child” education programme. It also hosts handcrafts training programmes and children’s activities.

It was allowed to utilise the premises after a hospitality decree was issued by then Cairo governor Abd El Kawy Khalifa in June 2012 for the purpose of developing the area. Since this is a governorate hospitality decree, it is considered an administrative decision that could be revoked, and the Foundation has now been ordered by the governorate to evacuate the premises by 31 December.

The premises was initially an abandoned “rest house”. When the Nebny Foundation was granted the right to its use, it invested large amounts of its donations to clean it and equip it. It is considered a vital location for hosting the foundation’s activities and providing services for the Manshiyat Nasser residents.

The Nebny Foundation has said it still remains unclear why the governorate insists on taking back the premises. The Cairo Governorate’s spokesman mentioned in a statement in Al-Shorouk newspaper that there has been no tangible activity carried out by the Foundation, according to the Nebny Foundation’s official statement.

Repeated attempts by the Foundation to negotiate with governorate officials or meet with the Cairo Governor himself have been unsuccessful so far, according to the statement.

Meanwhile, an invitation was extended to the Minister of Social Solidarity, Ghada Wali, and the Cairo Governor, Galal Al-Saeed, to attend a ceremony held by the Nebny Foundation on 27 December to honour top students in the “Sponsor a Child” programme. It would also allow the two officials to meet with owners of the technical workshops and micro projects.

Wali attended the ceremony on Saturday, while the Al-Saeed was not able to attend.

“We are offering our proposal to the Foundation to join the galleries held by the Ministry inside and outside of Egypt; we want Manshiyat Nasser to travel the whole world,” Wali said. “We wish that next year will be quite fruitful for Egypt and we support all the active associations to work better and harder, and we will always be by their side.”

“Nebny Foundation is calling on the Prime Minister to intervene to solve the current crisis in order to safeguard the interests of the residents of Manshiyat Nasser and in support of the efforts exerted by civil society to develop the nation as a whole,” the Foundation said in a statement.