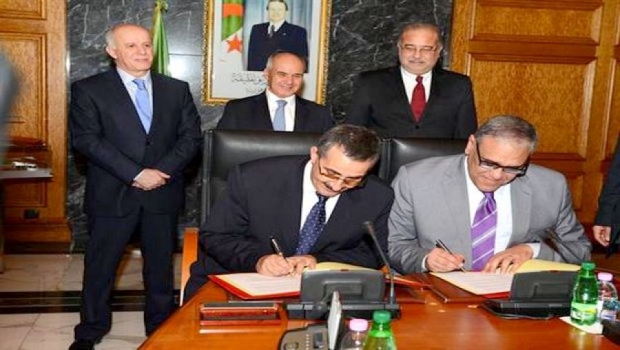 Egyptian Petroleum Minister Sherif Ismail and a ministry delegation attended the signing alongside his Algerian counterpart Youssef Youssefy, as part of his visit that started on 28 December.

Each shipment will comprise of 125,000 cubic metres of LNG to meet the needs of the country, Ismail said.

In November, a Ministry of Petroleum official said the government has not reached a final agreement with any foreign company on importing LNG for power plants over the next year. He mentioned the delay in finalising shipments or renting a gas vessel harks back to a 2013 incident when the then-government was accused of tampering with the gas import tender awarded to Shell.

The official said the ministry was unable to finance LNG shipments for the coming year, in light of the Ministry of Finance’s refusal to finance shipments. This comes despite the allocation of approximately EGP 5bn to the current fiscal year’s budget for that purpose.

However, the crisis slightly eased in December when a senior EGAS official said the company received offers for a gas import tender from BP, Vitol, Trafigura, Golar LNG, and three other companies.