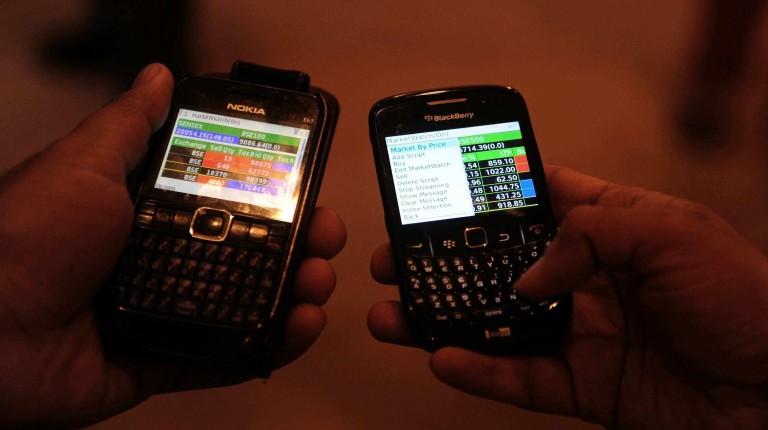 It has been over eight months since the Ministry of Communications and Information Technology announced the unified licence system, one of the most important pending files of the telecommunications sector in 2014.

It may alter the shape of the market entirely if offered. Telecom Egypt has all its hopes and plans in maximising revenues during these months built on its transformation to an integrated operator. While the ministry considers this a step towards achieving market balance between operators to provide a better environment for competition, it is also a proactive step for the Egyptian market to welcome the fourth generation technology “LTE”.

The system includes granting Telecom Egypt licence to provide mobile services by default, depending on the networks of the three companies (Vodafone, Mobinil,– Etisalat) for EGP 2.5bn. Mobile companies are entitled to obtain a licence to provide land service for EGP 100m, with all four telecoms companies likely to be transformed. In addition to allowing Vodafone and Mobinil,  to obtain licence for the international gateway, a total of EGP 7.6bn will be paid.

Hamy Elleithy, Head of Communications Division in the Chamber of Information Technology and Communications (CIT), believes that offering the unified licence will refresh the telecommunications market. Elleithy said it will force the four companies to increase their investments in the market due to the increase of competition among them and to improve their network and launch new services.

Elleithy referenced the delay in offering the unified licensing system to the attempt to reach a form for the system accepted by all companies giving equal rights to all providers. He added that it is likely the licence will be offered in the first half of 2015.

For his part, Head of the Association of Communication Engineers Talat Omar sees the delay in offering the unified licence as a disappointment to Telecom Egypt. He said the provider is the only aggrieved party from the system’s delayed offering. He added that the company had already set its plans to start providing virtual mobile services before the end of 2014, which did not happen.