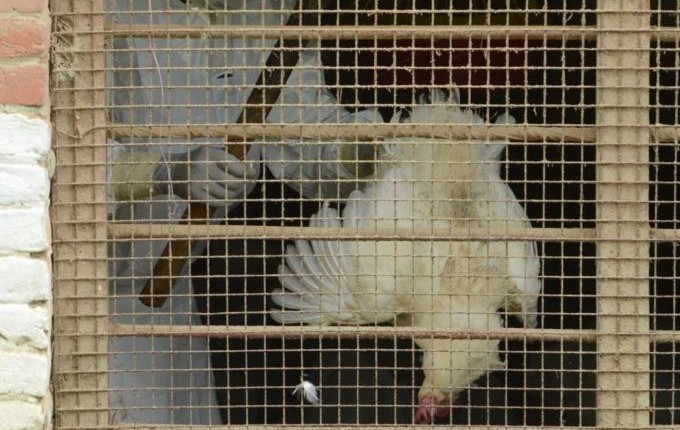 The Ministry of Health confirmed two new cases of bird flu in the Minya Governorate in a statement issued Monday, according to MENA.

Both patients were diagnosed with the virus on 3 January. The first patient is a 30-year-old man and the second is an 11 year old child.  The child’s condition was considered critical, and was admitted into the Abasiyya Fever Hospital.

Furthermore, one patient from Cairo was cured, while a three-year-old child from Giza died due to the virus, bringing the total number of people undergoing treatment in 2015 to three patients, according to the ministry’s statement.

A total of 29 Egyptians were diagnosed with the virus last year; 14 were cured, 3 underwent treatment and 12 died.

The ministry urged citizens who deal with poultry and livestock to be cautious and take preventive measures to avoid infection. Citizens should head immediately to the nearest hospital whenever they observe any flu symptoms, since receiving treatment in the first 24 hours improves the chances for curing the disease and minimises the risk of death, according to the statement.