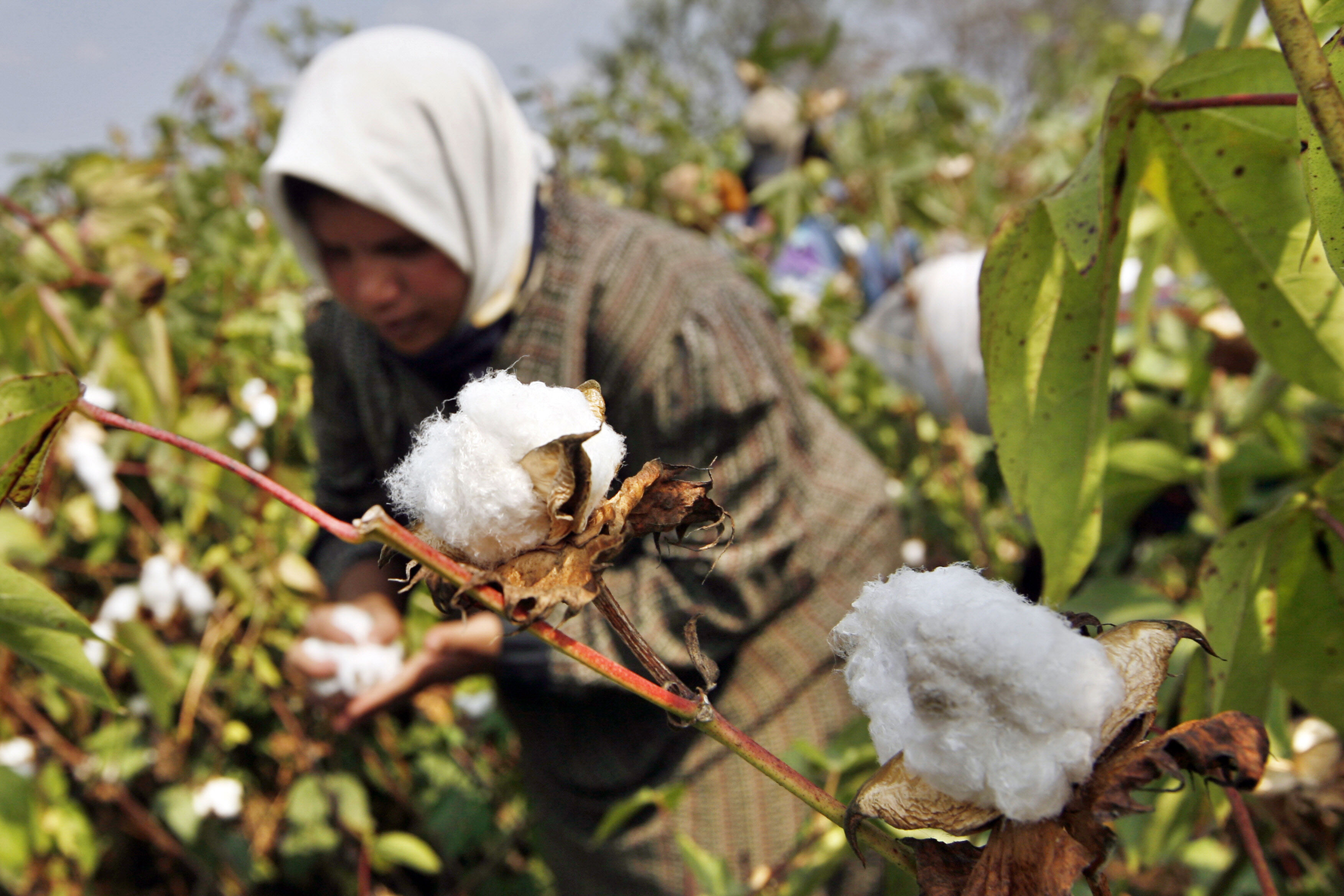 The decision to remove cotton cultivation subsidies will harm the cotton and textile industry in Egypt, said Sawsan Wahby, the Chairman of Eastern Cotton Company, one of the affiliates of the Cotton & Textile Industries Holding Company (CTIHC).

On Sunday, the Minister of Agriculture and Land Reclamation Adel El-Beltagy announced that the state will not offer any form of subsidies for cotton farmers or spindles during the next season.

The minister pointed out that long staple cotton cultivation is very expensive, adding that there is no demand for it either domestically or internationally.

All countries in the world subsidise their cotton industries, Wahby however stressed.

Wahby stated that a day prior to the minister’s announcement, “the Egyptian President promised to protect and support farmers”.

“Around 25% of the Egyptian work force is involved in the textile industry, starting from farmers, to labour who work in factories, along with those who work in transportation,” Wahby said, adding: “When the government decides to stop cultivating cotton, what will happen to all that work force?”

The government used to offer subsidies for cotton spindles. Last year, however, the government introduced a new cotton subsidies system, providing EGP 1,400 for farmers per feddan of cotton.

The system had certain flaws because it was newly introduced without in-depth studies, Wahby said.

Wahby clarified that the old subsidies system provided support for farmers and producers. She noted that the new system gave financial support to all farmers, whether their production is used locally or exported.

The government could go back to supporting cotton spindles to ensure that local production receives the deserved support, Wahby stated.

Dalia Rady, the executive director for the export council for spinning and weaving, clarified that cotton yarn exports’ subsidies have not been removed.

Rady explained that long staple cotton has a limited market because it is very expensive to produce.

In October, a Ministry of Agriculture, Industry and Investment committee suggested raising the price of fertilisers from EGP 1,500 per ton to EGP 2,000 per ton. The decision resulted in uproar from farmers.