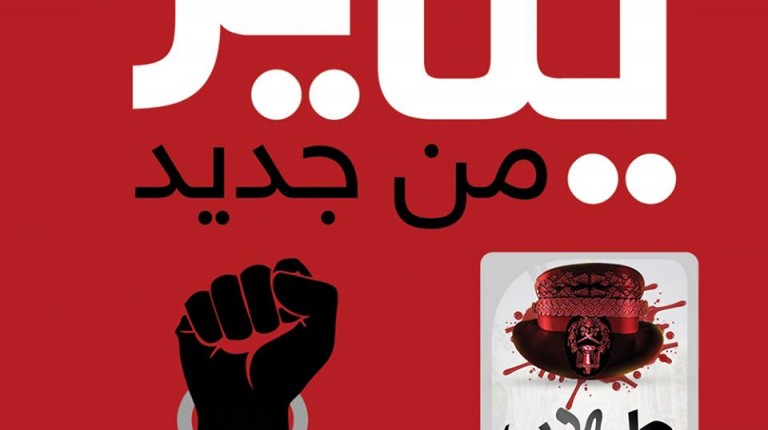 The Muslim Brotherhood launched calls on Friday and Saturday for protests ahead of 25 January, which will mark the fourth anniversary of the 2011 revolution, according to their representative Freedom and Justice Party (FJP).

The FJP reported Saturday that numerous protests erupted on Friday in preparation for a week of demonstrations, dubbed “Together We Revolt”.  This comes as supporting youth group Students Against the Coup (SAC) also announced it was going to organise its own protests.

The groups have called for several days of protests before and after the anniversary day.

Meanwhile, the 6 April Youth Movement also intends to organise protests. According to statements from Sherif El-Roubi, spokesperson for the political bureau of the group to Daily News Egypt last week, it is important to recall the demands of the revolution; freedom, bread, social dignity and social justice requested by the people when they took down Hosni Mubarak.

One of the movement’s top requests is to have Mubarak retried. On a further note, 6 April announced their desire to launch a campaign named ‘the national initiative’, which speaks in vague terms about “political groups setting aside their conflicts”. However, media reports said some politicians have rejected it, considering it an invitation to reconcile with the Muslim Brotherhood.

On the other hand, the upcoming parliamentary elections are expected in March, following an announcement by the Supreme Electoral Commission (SEC) on Thursday.