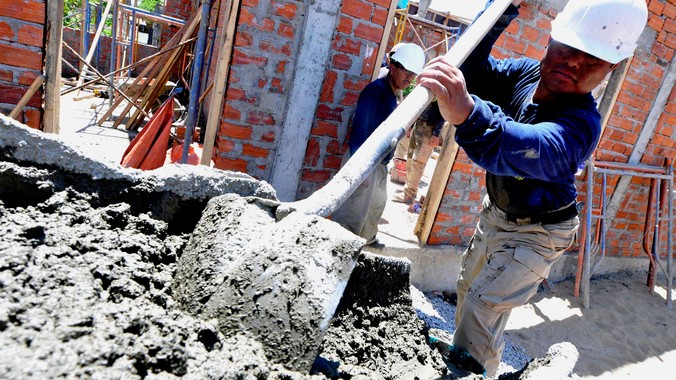 In exclusive statements to Al-Borsa, the official said that EGAS has halted gas supplies to cement factories. The company is now sending fuel oil instead due to Egypt’s decreased gas production and power plants receiving most of the country’s gas supplies.

The official added that a decline in Brent prices has led to lower prices per tonne of fuel oil with global prices reaching EGP 1,900. This has helped the nation make significant savings, which also saves significantly in the fuel subsidy bill, creating the need for more diesel imports to make the best out of the current situation, he said.

He explained that the Helwan, Al-Qatameya, and Al-Qawmeya cement factories have been exempt from the gas cuts as they are connected directly to the Abu Gharadiq gas field. The three factories have a total consumption of 61m cubic feet of gas per day.

The EGAS official said that Egyptian cement factories’ total needs are 430m cubic feet of gas per day. If the price of Brent continues to decline in the coming years, gas supplies will remain out of reach for the cement sector, he said.

The official estimated Egypt’s current gas production to be around 4.75bn cubic feet per day due to natural declines in wells and foreign partners failing to link major projects to production.