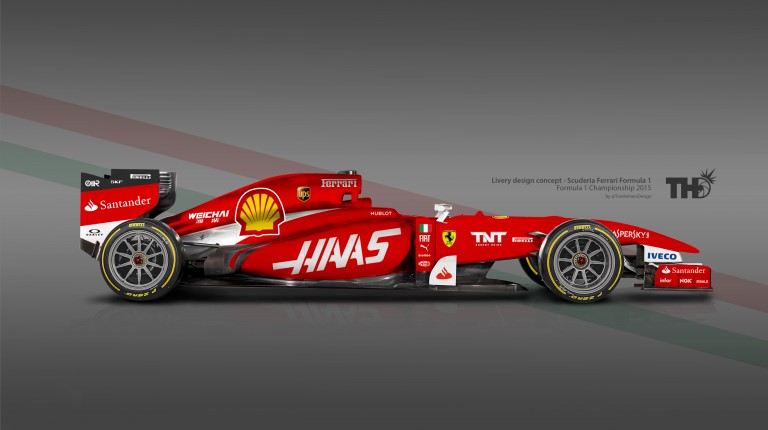 The Federation Internationale de l’Automobile (FIA) published the official schedule for the championship of Fomula-1 in 2015, excluding the 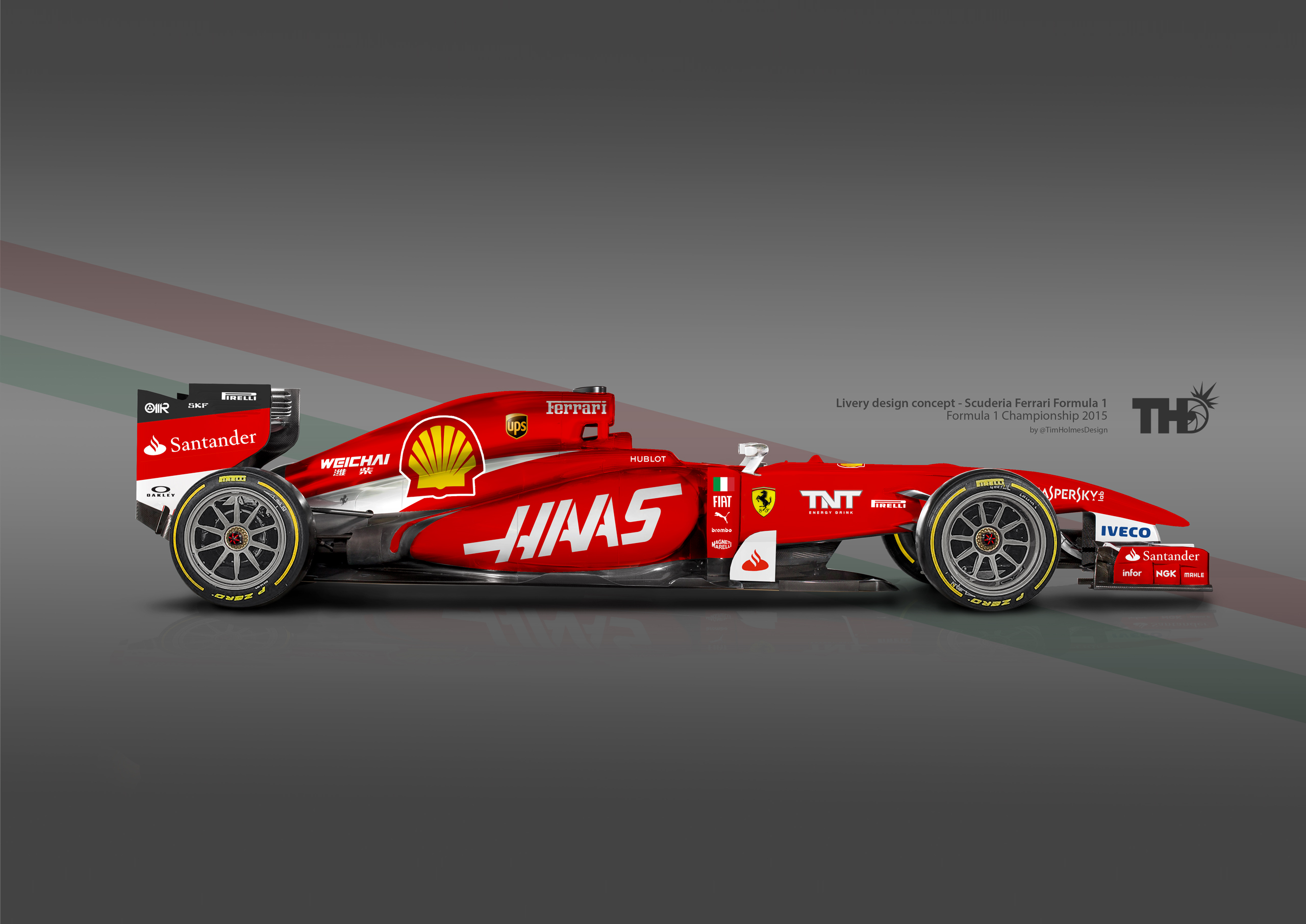 Korean race. The schedule includes 20 races around the world, the first of which is the Australian race, to take place in mid-March

The Korean racetrack was in the initial calendar of the championship, without the knowledge of the organisers, who declared that they would not be able to host the race for the 2015 season.

Chief Executive of Formula One Group, Bernie Ecclestone, included Korea in the race schedule for legal reasons, since the race organisers could have filed a suit against Formula 1 in case the racetrack was not included in the calendar, as per a contract which ends in 2016.

The following is the final calendar schedule for the 2015 season: