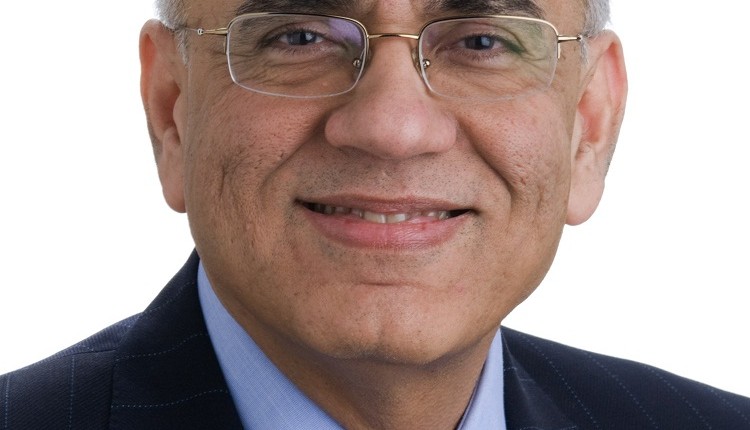 Iraq is facing a “double shock” from the self-proclaimed Islamic State of Iraq and Syria (ISIS) insurgency and the global plunge in oil prices. While the new government led by Prime Minister Haidar Al- Abadi was formed with the express objective of dealing with the insurgency and addressing the humanitarian disaster it has caused, it is now facing another threat, this time of an economic nature, which brings into sharp focus the underlying vulnerabilities inherent in the country’s heavy reliance on oil. A recent IMF mission discussed these challenges with Finance Minister Hoshyar Zebari and Deputy Central Bank Governor Zuhair Ali Akbar and their staff.

The impact of conflict and declining oil prices

Despite a stall in ISIS’ advance following targeted airstrikes by the coalition forces supporting the government, the conflict seems far from over. The violence has triggered a humanitarian tragedy, with more than 2.1 million internally displaced people and countless casualties among the civilian population. The insurgency is heavily affecting the non-oil economy through the destruction of infrastructure and assets, trade disruptions, impeded access to fuel and electricity, and deterioration of investor confidence. These negative effects drove the IMF’s revision of GDP growth in Iraq  in 2014 from over 6% in the spring, before the beginning of the insurgency, down to a contraction of about 0.5% – despite a better than expected performance of the oil sector, which expanded even in this difficult situation.

The recent collapse in world oil prices has added to the tensions caused by the ISIS insurgency and is complicating efforts to deal with it. With oil export revenues accounting for more than 90% of total government revenues, Iraq has always been highly vulnerable to oil price volatility. Falling oil prices are already reducing government revenues (and dragging down the economy through lower government spending), while security and humanitarian expenditure due to the conflict are increasing. As a result, the government deficit is likely to have reached 5% of GDP in 2014.

How should Iraqi policy makers react to this difficult situation? The government’s highest priority is clearly resolving the security situation. But to do so, it needs a realistic and coherent fiscal policy that can support an effective use of the oil resources and strengthen government credibility vis-à-vis its international partners. The cabinet’s go-ahead for a draft 2015 budget based on a $60 oil price is an encouraging development in this regard.

There are other positive signs that the government is taking a more pragmatic approach to its budgetary difficulties. Baghdad and Erbil have long been embroiled in a dispute over the Kurdistan Regional Government’s (KRG) oil exports. In December, they reached a deal, endorsed by the cabinet, to share in the export and revenues from oil fields in Kurdistan. While the agreement does not address the fundamental questions of which fields belong to the KRG and its right to export independently, it is still an important step towards normalisation of Baghdad-Erbil relations, a sign of unity in the face of mounting threats from ISIS. More recently, the government obtained a one-year suspension on the payment of its war reparations to Kuwait, which will provide some fiscal space in 2015.

However, the draft 2015 budget still relies on relatively optimistic revenue assumptions and envisages a large deficit which will be difficult to finance, even if oil prices do not decline further. Therefore, the government might have to face hard choices in reducing the spending envelope even more than the draft budget. With nominal government spending growing almost 14% on average since 2004, Iraq has gotten used to an ever expanding role of the public sector, so reversing this trend will be painful. But the government could nevertheless push further in systematically rationalising expenditures, for example by reducing subsidies, particularly in the electricity sector; streamlining public employment (starting with a census of government employees to weed out ghost workers); phasing out transfers to state-owned enterprises; and prioritising investment projects.

Iraq also needs to look beyond the current emergency. I see three main areas where work is needed to increase the capacity of the economy to handle future crises. First, the country would be advised to push ahead with the transition to a market-based economic system. This requires a continued effort to reduce the role of the government by restructuring state-owned banks and enterprises, while implementing reforms that remove obstacles and administrative impediments to a competitive private sector and a sound financial sector. The goal is to build a lively, diversified economy which does not depend so heavily on government spending and, ultimately, on oil money. Second, Iraq would benefit from a strengthened capacity to manage oil resources through better public financial management practices, and resume accumulating fiscal buffers that would allow the government to implement anti-cyclical policies when needed. This is best done through the rehabilitation of the Development Fund for Iraq as a transparent and efficient tool for managing oil resources. Third, the country could look into how its huge oil resources are redistributed among the population, and how fiscal decentralisation institutions and practices can improve fairness and sense of belonging among all citizens.

In sum, faced with the “double shock” of lower and falling oil prices and the ISIS insurgency, pushing through such a transformative reform agenda becomes even more urgent. The challenge for Iraq’s new leadership is to address not only the current crisis and provide for the millions of refugees who are in dire need of assistance, but also to lay the foundations to address the long-standing weaknesses of its economy.