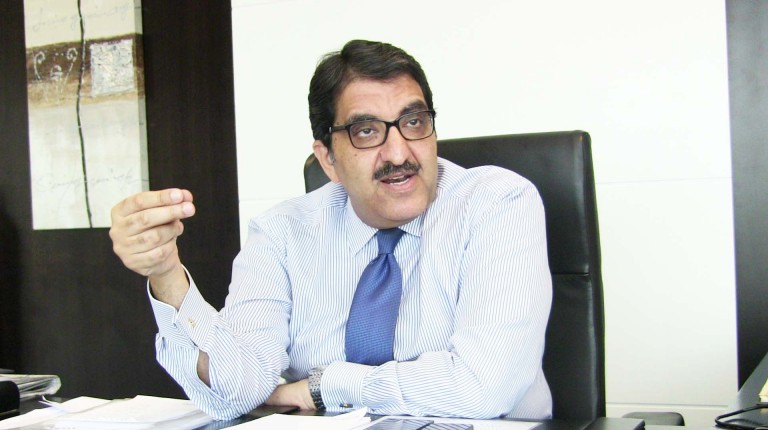 Technology corporation E-Finance received EGP 5bn in tax proceeds from July 2009 to the end of 2014, according to Chairman of the Board Ibrahim Sahran.

Sahran added that the online tax payment system is currently working with nearly 33 banks, as well as Egypt Post, through 3,439 bank branches and 1,405 post offices.

“Whenever we were able to collect taxes through the online payment system provided by E-Finance, that helped increase growth,” Sahran said.

The company hopes to collect 80% of customs proceeds as opposed to the current 75%, he explained.

E-Finance was able to provide services for 6 million pensioners nationwide over a short time, according to the company.

Chairman of the Egyptian Tax Authority Mostafa Abdel Qader said electronic tax payment collection helped develop tax performance. It could also fight the phenomenon of bounced checks and reduce repayment periods for the taxpayer, and contribute to a reduction in the cost of debt servicing.

Abdel Qader acknowledged the presence of flaws in Egypt’s tax performance, adding that the government was working to develop a tax system through informational development.

Egypt’s total GDP last year reached EGP 2.4tr according to Fiki, a figure which does not include the informal economy which ranges between EGP 700-800bn annually.

Fiki believes that the Egyptian economic system requires substantial amendments in order to address imbalances, and various works in this field are set to be launched in the near future.

He said the presence of cash transactions outside of the banking system is one of the largest obstacles limiting the economy’s ability to grow, alongside banks continuously funding the budget deficit. “Banks’ main role is to fund the private sector, not invest in bonds and treasury bills,” he said.