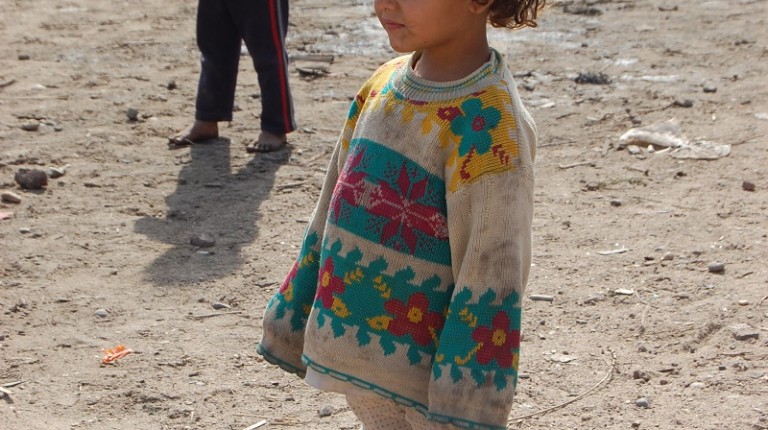 Minister of Social Solidarity Ghada Waly announced Sunday that the number of street children nationwide stands at 20,000, a number deemed by children’s rights organisations as far from reality.

The National Centre for Social and Criminological Research (NCSCR), the National Council for Childhood and Motherhood (NCCM) and 10-12 NGOs participated in the survey of Egypt’s street children, according to Waly’s interview with Al-Hayah satellite channel.

Executive director of the Egyptian Coalition for Children Rights, Samar Youssef, said the number is far from truth, and said that the coalition announced its wariness regarding the number, with respect to the effort made in the study.

“The Central Agency for Public Mobilization and Statistics (CAPMAS) said that there are 1.5 m child workers in Egypt, it’s logical that the number looks far from reality,” said Youssef.

“Conducting such a study is a positive move,” said Youssef. However, she highlighted concerns about the methodology of the study: “The survey was conducted in only one day and there was no geographical division to produce more accurate results.”

Youssef added that a vital factor that makes a major difference in the results of the study is the definition of a street child. “The minister talks about children without homes or who spend all their time in the street, but are children who spend their nights in homeless shelters or other places are also taken into the study? This part is not clear.”

UNICEF estimated in 2005 that there are around one million children who most spend most of their lives on the streets.

Waly said more than 3,700 researchers worked on the research, as it targeted 2,558 gathering points of street children throughout the country.

She added that the results of the study accord with results from previous studies. “NCCM’s study in 2007 on four governorates found 8,000 children and in 2009. A survey was held in Cairo and found 5,200 street children.”

Waly explained that the results found that there 16,000 children but putting into consideration a 20% margin of error, the number goes up to 20,000.

Youssef believes that CAPMAS can do a better job in surveying street children in Egypt, with the ministry concentrating on finding solutions to the phenomenon.