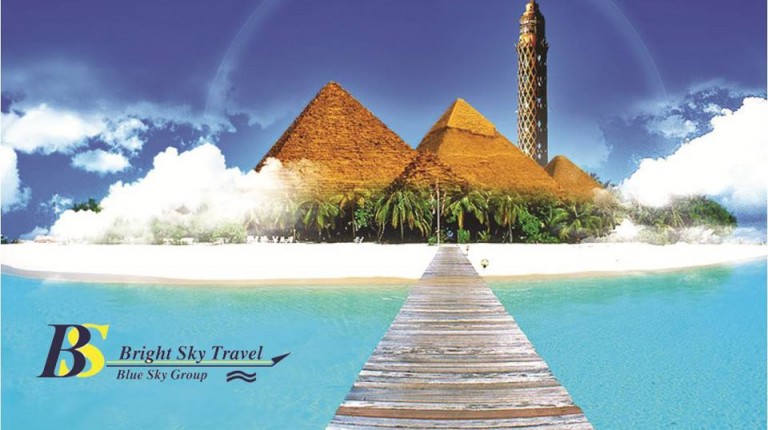 In an interview with the Daily News Egypt, El-Shaer mentioned that the company’s growth rate in 2014 was at 25%, compared to 2013.

How did you achieve a 25% growth rate despite the country’s instability?

Last year, we received 570,000 tourists, a growth rate of 25%. However, this growth was a result of the intensive marketing campaigns in Russia and Eastern Europe, while the numbers from West Europe were low.

Why was the flow from West Europe low?

The low tourist flow was out of our hands due to the political instability in Egypt for the past four years. We are grateful that tourist flow from East Europe was strong during 2014.

What are the European countries in which tourists flow was low?

Germany and UK were the countries with the lowest tourist flow last year, and we will work hard this year on marketing campaigns with our foreign trip organisers.

Ministry of Tourism stated that there is an improvement in Q3 of 2014 spending, how do you see this?

Average spending of tourists during 2014 was low even though it was higher than in 2013. The rouble crisis also added to the issue. The decrease in the rouble exchange rate against the dollar by more than 50% will negatively affect tourist flow coming from Russia with the same rate this year.

What are your suggested solutions to solve the rouble issue and how it is affecting tourism in Egypt?

The Ministry of Tourism has to subsidise vacant seats for Air Charter coming from Russia, as well as lowering the fees on planes landing and taking off. Recently, theMinistry of Interior exempted Russian tourists from visa fees at $25 to Egypt, starting from mid-January to April.

Do you think tourist service prices in hotels will increase this year?

I don’t think so. Last year, prices were 15% less than 2013. We plan to increase tourist flow from West Europe, because tourists from these areas have a higher average spending compared to East Europe.

How do you see the relations between the Ministry of Tourism and other entities?

This is a very important question. There is clearly no coordination between the different entities and we hope it will get better in order for services to improve. The Ministry of Tourism will not be able to solve issues like traffic, tourist harassment, roads, and airports’ infrastructure alone.

Speaking of airports, what is your evaluation of EgyptAir?

EgyptAir needs to develop its campaigns and marketing especially for Europe, since it represents 72% of the country’s tourism annually. We met with Hisham Zaazou, Minister of Tourism, last week and proposed ways in which flights can improve and the ministry’s participation in increasing Air Cairo’s capital. There are proposals for a new flight company for the sector during the coming period so as to overcome the change of destinations of Air Charter’s from Egypt to other countries as a result of the crisis.