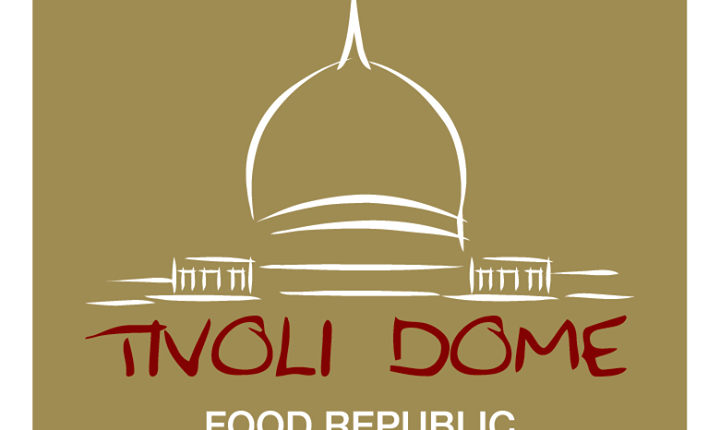 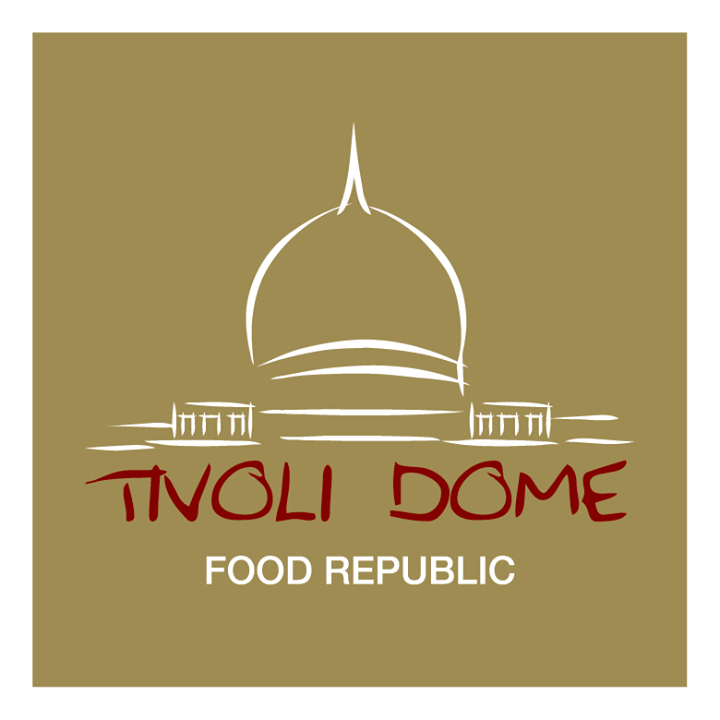 Egyptian court Tivoli Dome is looking to establish new branches in five countries in the Middle East, including in the UAE, in 2015. Founded in 2009 and built on 5,700sqm, it can accommodate up to 2,100 visitor at any one time time.

The food court, worth EGP 1bn net, accommodates 16 different restaurants and coffee shops including Outback, Chili’s, the Noodle House, Mori Sushi, and Starbucks amongst others.

According to figures on its website, Tivoli Dome estimates it is visited by approximately 5,000 to 7,000 guests daily, reaching between 8,000 and 10,000 at weekends and public holidays. Tivoli Dome targets the B+ and A classes of society.

It has three branches across Cairo, located in Heliopolis, the 6th of October City and Marina, on the north coast.

Daily News Egypt interviewed Tivoli Dome Chairman, Bahy Soliman, about the company’s vision and new projects for 2015, and the demands it has on the Egyptian government.

What are the new projects will be offered in Egypt 2015?

Tivoli Dome is expanding inside and outside of Egypt in 2015, the company plans to launch new projects in Hurghada and Sharm El-Sheikh tourist cities in Egypt. Unfortunately it is stuck with complicated government restraints to get the land and its permissions.

What are the projects to be launched outside Egypt?

Tivoli Dome will launch several projects in the Middle East in 2015, to be the only foursquare company which extends regionally. In 2014, we were the only Egyptian company which won a piece of land in UAE in a public auction, to launch two branches in Dubai and Abu Dhabi in mid-2015. Moreover, Tivoli Dome has four other projects in Jordan, Morocco, Tunisia and Kuwait.

Tivoli Dome has achieved good profits in 2014, reaching 90% of its budget , and the company is targeting more in 2015 especially with the new extensions outside Egypt.

Do you have any demands of the Egyptian government in 2015?

Yes I do, I wish the Egyptian government would ease their restraints. In UAE we won the land, and in only 15 days we started work but in Egypt there are a lot of official complicated procedures that could hinder the projects.  Moreover, I demand the government to amend the taxation system and investments law to attract more Gulf investors.