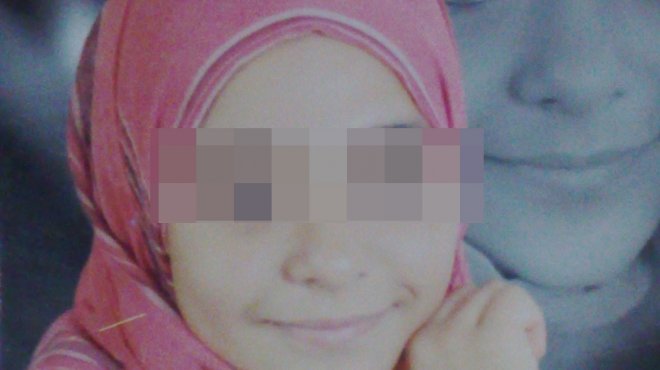 The Aga Misdemeanour Court handed a doctor two years imprisonment and an EGP 500 fine over a botched Female Genital Mutilation (FGM) procedure that left a young girl dead. The girl’s father, who commissioned the procedure, received a suspended verdict of three months in prison.

The girl, 13-year-old Soheir Al-Batea, who has been dubbed the “FGM victim” passed away during an FGM operation in June 2013 from an anaesthetic overdose. The cause of death was recorded by a forensic medicine authority report at a clinic located in the rural town of Aga, in Daqahleya governorate.

Monday’s verdict reverses an earlier verdict issued in November 2014 by the same court, in which charges against the doctor had been dismissed. The prosecution along with the National Population Council had appealed the acquittal.

“Today was the first time an Egyptian court witnesses two prosecution personnel appealing in a FGM case,” said lawyer Mostafa Ghanoum, who works for an anti-FGM project supported by the National Population Council. He added during the 40 minutes prosecution speech: “The first prosecutor discussed the religious and health aspect of FGM and its impact on female body, while the other discussed the legal aspect of the case.”

According to Ghanoum, the court did not depend on any legal documents, referring to previous acquittal verdict. “The prosecution report proved the girl’s body was subjected to FGM,” he said. “Additionally, the suspected doctor’s clinic does not have the minimal healthcare requirements.”

Articles 241 and 242 of Egypt’s penal code has criminalised any act of FGM since June 2008, by sentencing those carrying out the action to between three months and two years in prison. They may instead be fined between EGP 1,000 and EGP 5,000.

“We received many complaints of the same kind on the hotline for the children’s rescue,” Ghanoum said. However, he added Al-Batea is the first death case, which provoked a widespread response.

At least 90% of Egyptian women between the ages of 15-49 have undergone FGM, according to the 2008 Demographic and Health Survey. The practice is also common in other African and Middle Eastern states. The World Health Organization estimates that between 100 million and 140 million women have been victims of genital mutilation worldwide.