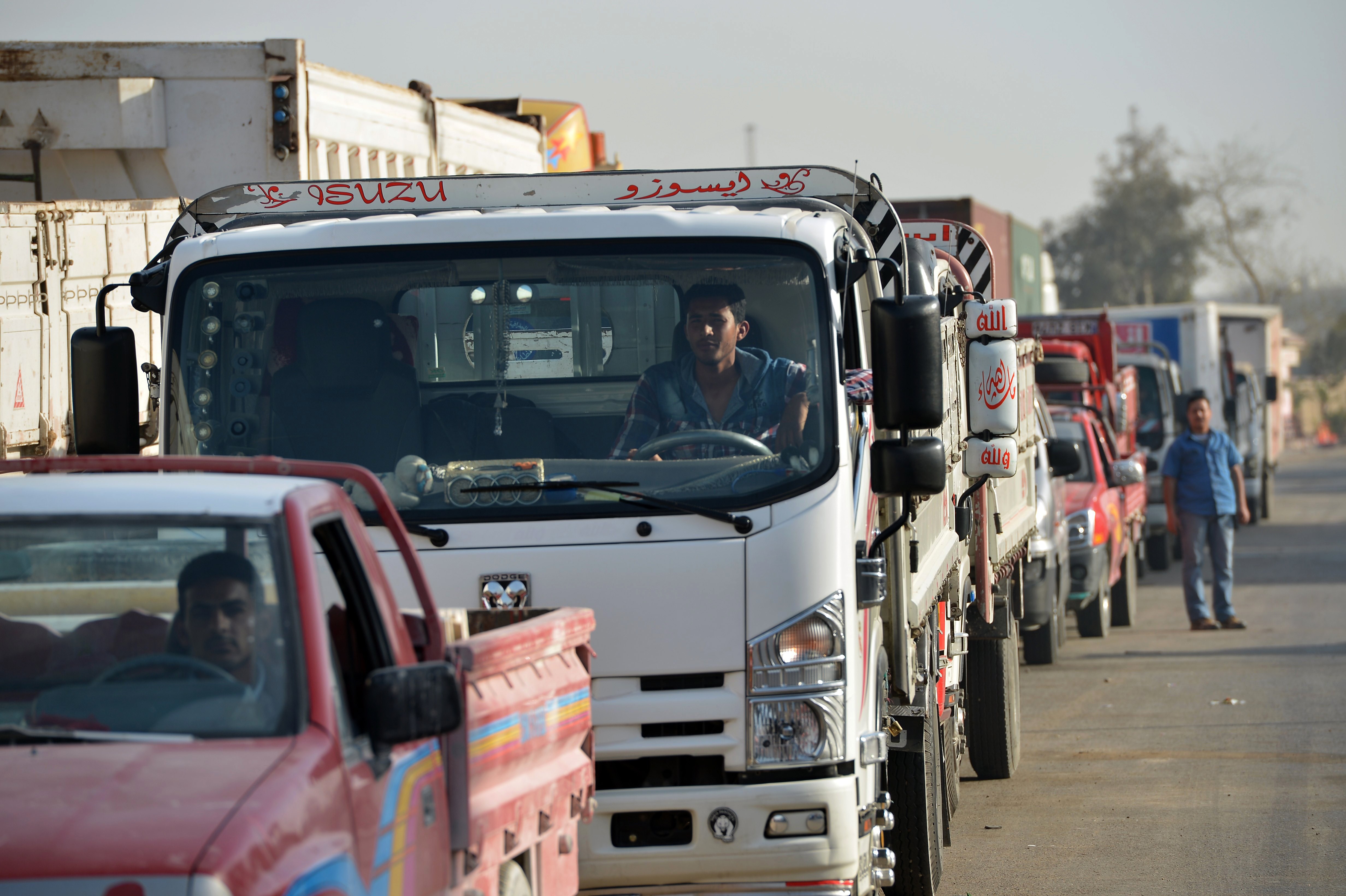 The Ministry of Petroleum signed Tuesday a contract with the Social Fund for Development (SFD) funding the fourth phase of a project converting cars to run on natural gas. The contract targets converting 2,000 new cars to work with natural gas, in a project worth EGP 10m.

Minister of Petroleum Sherif Ismail said increased annual rates of converting cars to natural gas since the beginning of the project is an important indicator of the growing awareness. This is particularly regarding consumption rationalisation, easing burdens on the national budget, and a reliance on an environmental, clean fuel.

Ismail added, in a press statement, that the total number of cars running on natural gas since the beginning of the project in 2012 until the end of December 2014 was approximately 210,000 cars. He noted that there has also been the creation of 180 supply stations and 74 conversion centres.

The coming period will witness the establishment of more stations and car converting centres to work with natural gas, especially in Upper Egypt, he said.

SFD Secretary General Soha Soliman said the fund has so far contributed towards the conversion of 21,500 cars through providing financing worth EGP 107m.

Chairman and Managing Director of Gastec Egypt Hisham Radwan said the project contributes effectively in the implementation of the petroleum sector’s plan for the use of natural gas in cars as safe and clean fuel. Citizens also receive a positive payoff and directly benefit through available monthly return of converting the car to work with natural gas.

The direct benefit of natural gas use is a fuel price difference, as the conversion to natural gas achieves a monthly savings rate of approximately EGP 450. This is if the monthly consumption of citizen is 300 litres of petrol.