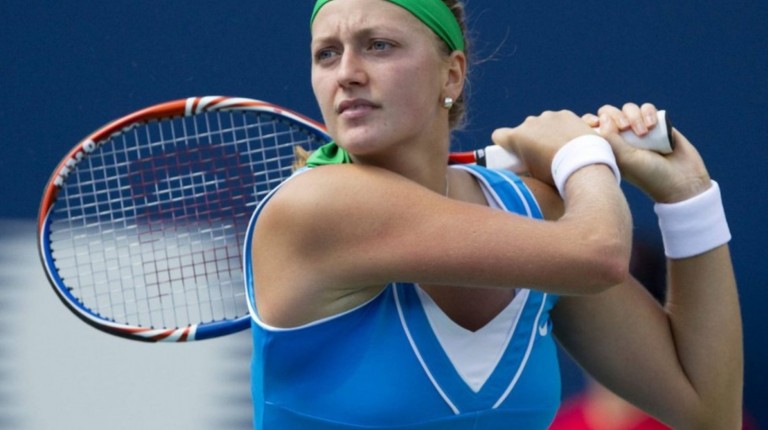 Major tennis competitions held under the ATP and WTA continued on for the second week in a row a few days before the start of the Australian Open, one of the Grand Slam championships.

It began in the Australian city of Sydney at the Apia International Sydney Tennis Tournament, considered to be one of the oldest tennis tournaments in history, dating back to 1885. The tournament is played on a hard-court with total prize money of $494,000 for men and $731,000 for women, and has been a part of the ATP and WTA since 2009.

Serbia’s V. Troicki (ranked no 54 worldwide) was able to claim the Apia men’s title this year by defeating Kazakhstan’s M. Kukushin (ranked no 51) in the final game 6-2, 6-3, to become the first titleholder for Serbia since the start of the tournament.

In the men’s doubles, Serbia’s D. Nestor and India’s B. Bopanna claimed the title in the final against Dutch J. Julien Rojer and Romanian H. Tecau with a score of 6-4 and 7-6.

Czech player P. Kvitova (ranked no 4) won the women’s singles after defeating her compatriot K. Pliskova (ranked no 22) with scores of 7-6, 7-6.

As for women’s doubles, America’s B. Mattek-Sands and India’s S. Mirza defeated the two Americans R. Kops-Jones and A. Spears 6-3 and 6-3.

New Zealand organised the Heineken Open in Auckland which dates back to 1956 and falls under the umbrella of ATP competitions with prize money worth $519,000. It is a men’s competition played on hard courts, and this year’s title was claimed by Czech J. Vesely (ranked no 39) after defeating France’s A. Mannarino (ranked no 36) 6-3 and 6-2.

As for the doubles, South Africa’s R. Klaasen and India’s L. Peas defeated Britain’s D. Inglot and Romania’s F. Mergea 7-6 and 6-4 in the final game.

Australia hosted the Hobart International  under the women’s WTA and the tournament dates back to 1994 when it was first hosted. The cash prize is worth $250,000 and the games are played on hard-courts. Britain’s H. Watson (ranked no 49) claimed the title after defeating America’s M.Brengle (ranked no 84) 6-3 and 6-4.

As for doubles, the Netherlands’ K. Bertens and Sweden’s J. Larssonn claimed the title after defeating Russia’s V. Diatchenko and Romania’s M. Nicluescu 7-5 and 6-3.

The Hobart International will be followed by the Australian Open Tennis Championships, one of the Grand Slam championships, held in Melbourne. The competition dates back to 1905 with total prize money of $33m and is held from 19 January to 1 February.