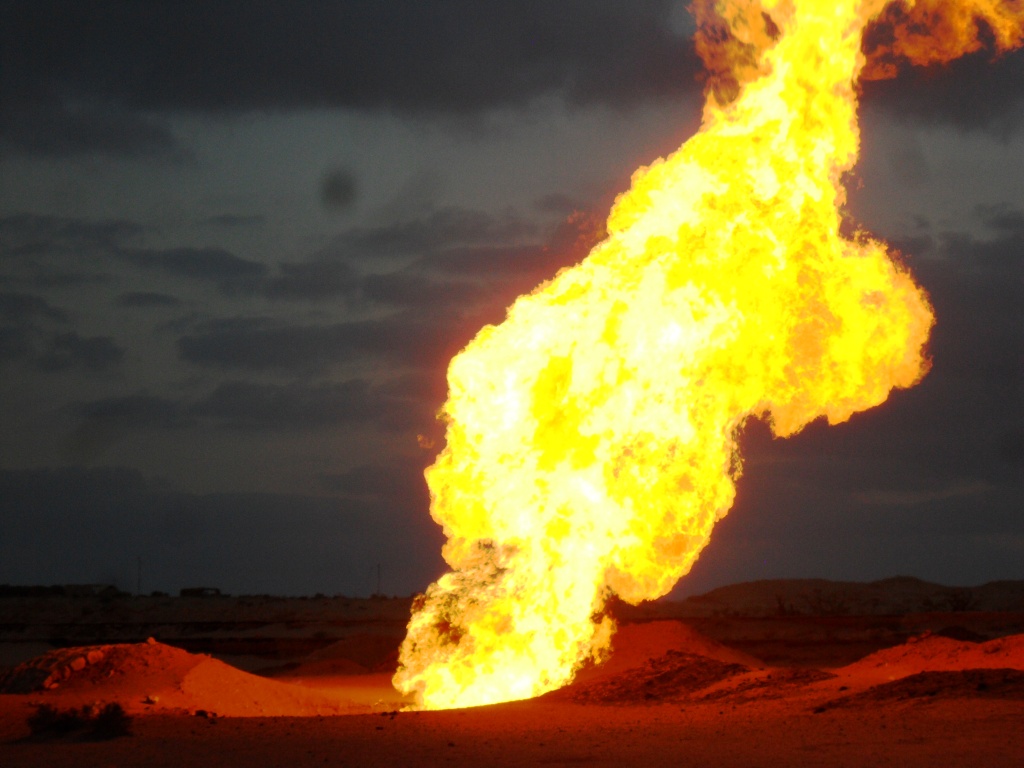 The gas pipeline in Al-Arish exploded for the 28th time Monday night, while a bomb was successfully diffused near the south of the city, a Sinai-based journalist told Daily News Egypt Tuesday.

The journalist added that another bomb targeting an army vehicle exploded in Rafah, but no injuries resulted from it.

Egypt has witnessed a series of bombings since the ouster of former president Mohamed Morsi, leading member of the outlawed Muslim Brotherhood. The bombings have escalated since the fourth anniversary of the 25 January Revolution.

North Sinai has had the lion’s share of explosions, with the threatening presence of militants in the Sinai Peninsula.

After the 2011 revolution in Egypt, the Arab Gas Pipeline, which links Port Said and Al-Arish to the port of Aqaba, in Jordan, became a target for Sinai-based militant groups.

Egypt’s gas exports to Jordan dropped dramatically in 2014 as a result of repeated bombings of the pipeline.

A separate branch of the Arab Gas Pipeline has been closed since 2012. It had connected Al-Arish to the Israeli port of Ashkelon on the Mediterranean Sea.