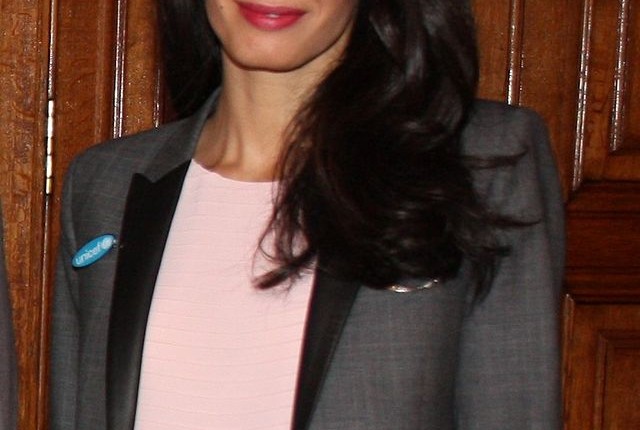 In a letter published by AFP Saturday, Clooney’s statement said that since the release of Australian co-defendant Peter Greste, “Fahmy’s Egyptian counsel has been informed by Egyptian government officials that his release was to follow, and that it was imminent”.

Fahmy, who was sentenced to seven years in prison, had agreed to drop his Egyptian nationality, maintaining only his Canadian citizenship to fit the requirements of a law allowing the deportation of foreign prisoners if it is deemed to be in Egypt’s interest.

“Since this has not yet occurred, I now write to request a meeting with you as soon as possible,” Clooney’s letter said. The Egyptian authorities have yet to comment amid Canadian press reports that Clooney’s visit is likely to happen soon.

Greste, who was released on 1 February, vowed to continue supporting his colleagues Fahmy and Baher Mohamed, the latter of whose imprisonment is conditioned by a court retrial due to having only the Egyptian citizenship.