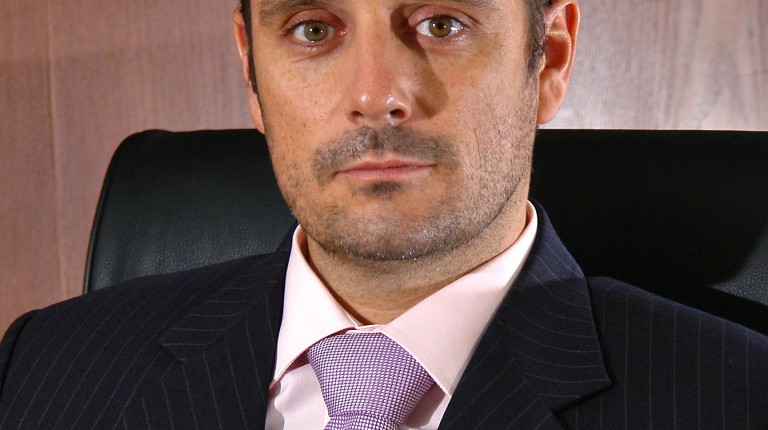 Last year was an important year for Arabian Cement Company (ACC) as they held the first initial public offering (IPO) after the 25 January Revolution in 2011, with the company aiming to raise $100m by listing on the Egyptian Stock Exchange.

Daily News Egypt interviewed the CEO of Egypt’s third biggest cement producer, Jose Maria Magrina, to reveal their plans in 2015 and identify the challenges they are expecting to face.

What is Arabian Cement’s outlook for 2015?

2015 will set the foundational stones for structural changes in the Egyptian economy. If those changes, such as removing subsidies, introducing regulatory amendments to protect and encourage investment and streamlining bureaucratic procedures, are implemented swiftly and properly, we may witness economic recovery and sustainable and strong economic growth for years to come. However, for 2015 in particular, our forecast is that the demand for building materials in particular and growth of GNP in general will be very similar to last year.

What is your strategy for the year?

We will keep reading the feedback of the market to improve our service to customers, particularly faster and more reliable delivery by increasing our fleet through permanent contractors. We will also continue growing organically in the field of Aggregates and Ready mix.

What are the challenges facing Arabian Cement in Egypt?

They are the same as in 2014: 1) availability of fuel/electricity; 2) difficulty to obtain permits and licences and the unwarranted withholding of those licences and permits. We also have a shareholder-specific challenge, namely our foreign shareholders’ current World Bank arbitration with the government. The underlying dispute has caused and continues to cause ACC and its shareholders major financial losses and damages. Nevertheless, we are willing to resolve this dispute in an amicable and fair manner, but we received so far no signs from the government, and no steps were taken. However, we continue to work closely with the relevant authorities and partners to overcome these current challenges.

What do you demand from the government in 2015?

We demand to promptly consider and resolve the issues and complaints of the existing investors, companies and businesses in the country that have endured for the last four years, which were unprecedented in terms of changing political, economic and security conditions. I also believe that listening to investors, understanding and settling existing international arbitrations/disputes is the first step towards creating a stable legal and economic framework that can attract both more local and foreign investments.