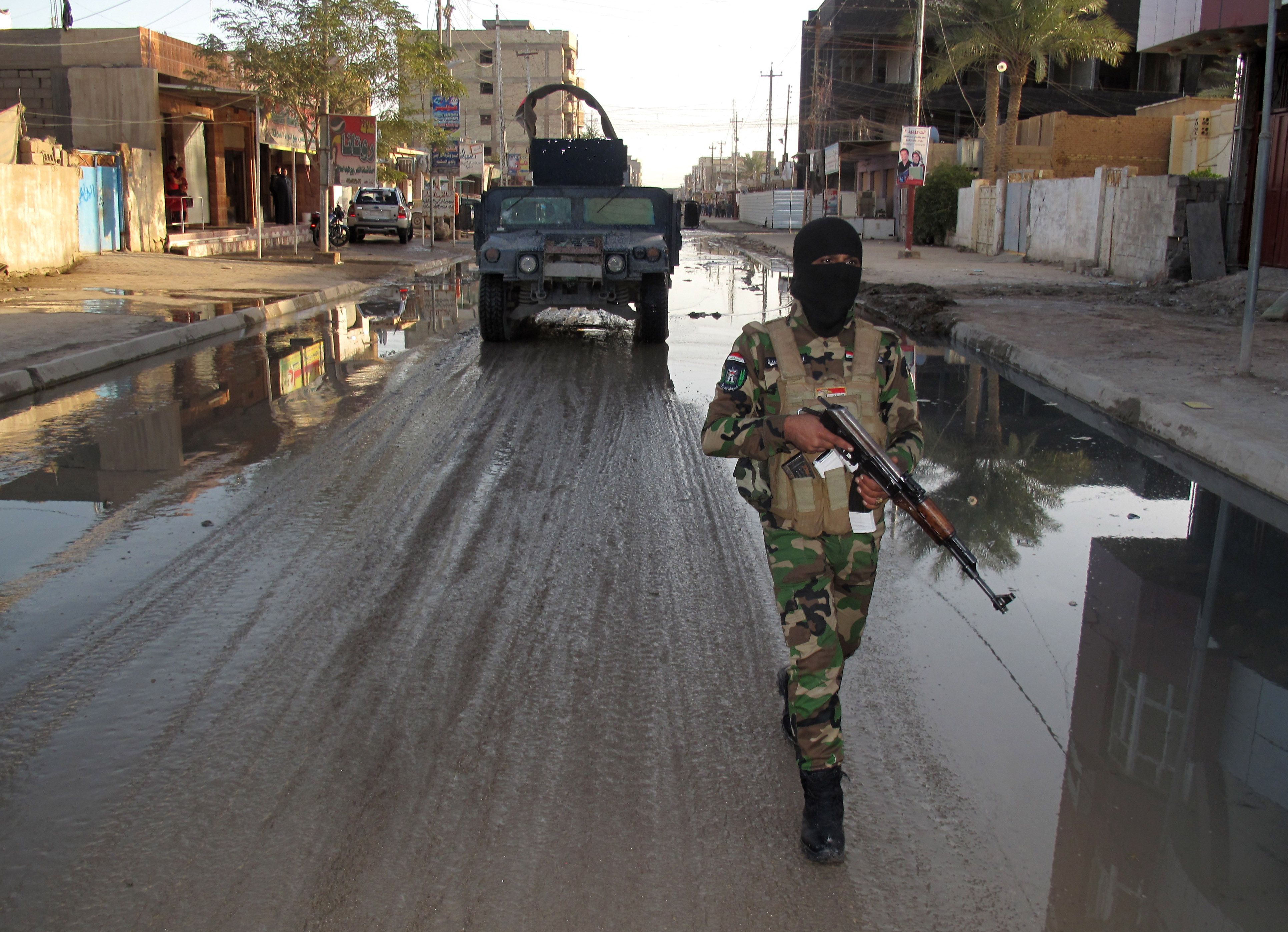 A suicide attack killed at least 40 people on Saturday in Baghdad, hours after a decade long nighttime curfew ended, which began from midnight to 5am.

Iraq’s Prime Minister Haider Al-Abadi ordered the curfew suspension in Baghdad last Saturday and the decision was described as a double-edged sword by citizens.

Zaid Al-Fatlawy, an Iraqi citizen, told Daily News Egypt that “the end of the curfew has majorly impacted the capital especially shop owners”.

Previously, goods-trucks were only allowed to cross into Baghdad at 4pm, which forced drivers to wait until the next day to enter. Now trucks are allowed to pass at any time following the suspension of the curfew.

However, Al-Fatlawy argues there should be strict security measures in order to curb violence in the capital. “ISIS troops are expected to take advantage of this decision,” he said, referring to their violent presence in a number of Iraqi cities.

In areas of western Baghdad, there have been occasional curfews depending on the state of security. They were solely set for emergent reasons, unlike Baghdad.

The curfew was first imposed by the United States army in 2003 starting from 8pm, but the time limit faced gradual delays according to the security situation until it reached midnight.