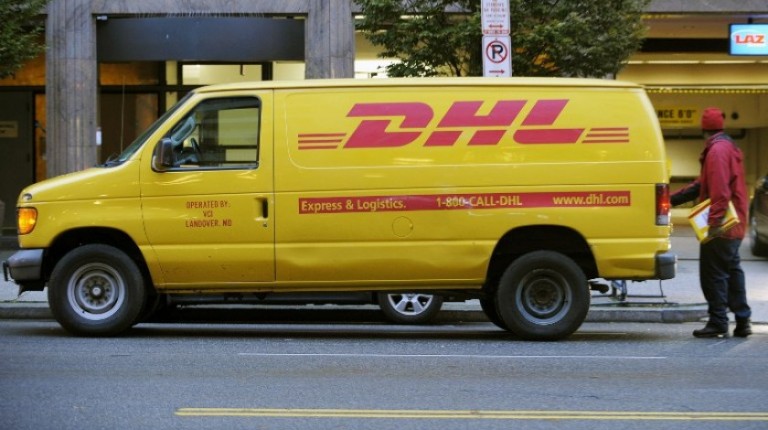 DHL global express shipping company intends to increase its investments in Egypt by adding new shipping lanes and offering logistical services to its centre in Cairo International Airport, as part of its plan to develop its business in the Egyptian market, according to Ken Allen, CEO of Global DHL.

During his meeting with Prime Minister Ibrahim Mehleb on Saturday, Allen noted the company is currently contributing to the ongoing preparations for the “Egypt The Future” economic development conference to be held in March. It will be sending invitations as well as shipping all logistical needs of the conference.

DHL is considered one of the biggest express shipping companies in the world. It uses modern technology tools that contribute to speeding up the shipping and delivery of logistical needs in the shortest time possible.

Allen said the company will carry out necessary follow-ups with investors regarding agreed upon projects post-conference, adding he will speak at the conference about the importance of investments in Egypt. He noted the company had similar cooperation experiences from the World Economic Forum in Davos.

The Saturday meeting with Mehleb also included CEO of DHL in the Middle East and North Africa, Nour Suliman, as well as Minister of Communications Atef Helmy.

Suliman explained that the company has many plans to develop its businesses and increase its activities in Egypt during the coming phase, where it looks to participate in the Suez Canal development project. It also seeks to benefit from its developed centre at Cairo airport and offer necessary logistical needs, as well as increase the centre’s area soon.

During the meeting, Mehleb stressed the importance of increasing the company’s investments in Egypt, especially since the country’s considered the gateway to Africa. He asserted the government will not hesitate to provide all possible facilities for the company’s business in Egypt.

Allen pointed out that the company has a share in the Egyptian market of more than 50%; therefore it seeks to develop its businesses in the country in order to keep up with the latest global standards. He praised the performance of the company’s staff in Egypt, where there are more than 400 employees and rising.

Allen added that he met President Abdel Fattah Al-Sisi on the sidelines of the World Economic Forum in Davos and expressed his appreciation to Al-Sisi’s encouragement to increase the company’s business.

During the meeting, Minister of Investment Atef Helmy pointed out the importance of benefiting from the company’s expertise in supporting e-commerce in cooperation with Egypt Post, noting this year will witness the 150-year celebration since the founding of Egypt Post. The company is seeking to enhance the capabilities of Egypt Post through with collaboration in the field of logistical transportation, enabling Egypt to become a centre for the distribution of services and products in the region.

Mehleb further asserted that despite the challenges the Egyptian economy is facing, there is determination to overcome them. He stressed the economy will witness a growth and that poverty and unemployment rates will drop with the completion of the political and economic roadmap.