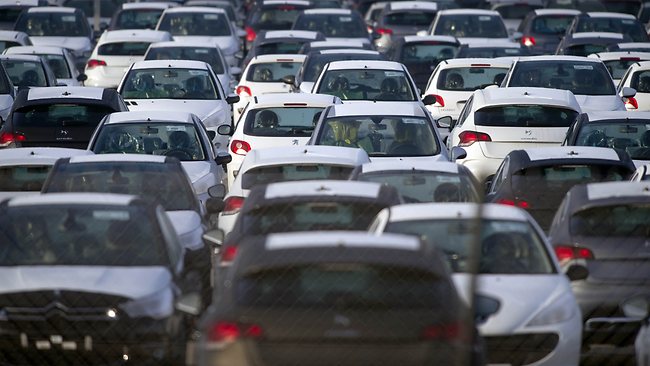 The domestic automotive market exceeded expectations for the anticipated sales volume during 2014, with the sale of 293,000 cars, compared to 195,900 cars sold the previous year, an increase of 49.6%.

Expectations declared by Automotive Marketing Information Council (AMIC) pointed towards the sale of 280,000 vehicles only.

Chairman of AMIC Mustafa Hussein said that in 2014, the Egyptian car market has achieved its highest sales in the past five years, pointing out that the value of sales of private cars increased to EGP 30bn.

Khaled Hosny, AMIC’s official spokesperson, said the market made a dramatic leap in sales in the recent period, adding that 2014 saw great media and customer awareness of the automarket’s role.

Hosny  noted the importance of starting the annual summit for the automotive industry, entitled “Egypt Automotive”, organised by Business News Company as an important factor to support developing the automotive sector.

Hussein added that the actual percentage of the market growth is 36%, but adding Nissan to AMIC’s survey helped increase the volume of sales to about 49.6%, compared to 2013.