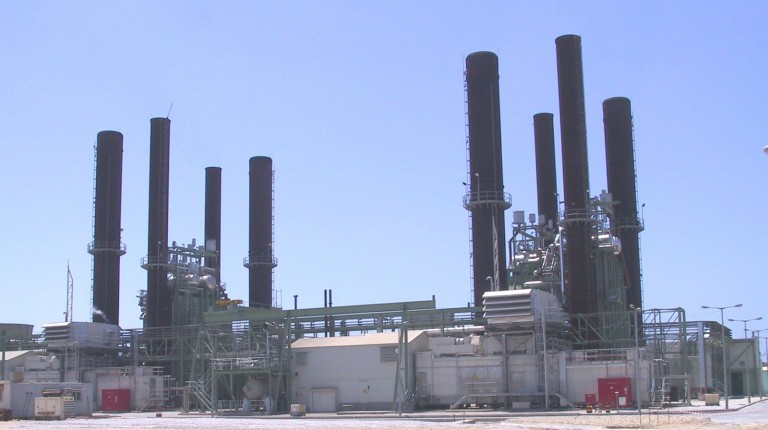 A UAE-based firm has submitted a proposal to develop the efficiency of seven thermal power stations in northern Egypt, First Undersecretary of the Ministry of Electricity Sabah Meshaly announced Wednesday.

By increasing the efficiency of these stations, Egypt can save $62m annually through raising the quality of consumed fuel, Meshaly added, according to state-run news agency MENA.

The ministry said the efficiency of thermal power stations is low compared to international rates; thus they have taken a decision to develop them.

The failure of fuel shipments to comply with the specifications was the cause for the power outages last summer, which also caused damage to household electrical equipment.

The ministry also said the fuel oil supplies, which were sent to power stations last August, led to a decrease in productive capacity for power stations. The decrease led to more maintenance work required for units as a result of heater blockages.

The ministry pointed out last December that the Egyptian Electric Holding Company contracted with a global consultant to develop short- and long-term solutions to develop the national electricity grid. The developments would come to accommodate current and future generation capacity, in addition to studying the possibility of renting mobile generator units to help meet the needs of summer 2015.

After major electricity blackouts that plagued Egypt last summer, President Abdel Fattah Al-Sisi said the electricity capacity should be increased by approximately 2,500MW every year, to produce an extra amount of approximately 12,500 MW in five years.

Al-Sisi added that Egypt needs $12bn (EGP 85bn) in investments over the next five years to solve the electricity crisis. He also said that Egypt needs $700m per year to provide power stations with the necessary amount of fuel supplies.