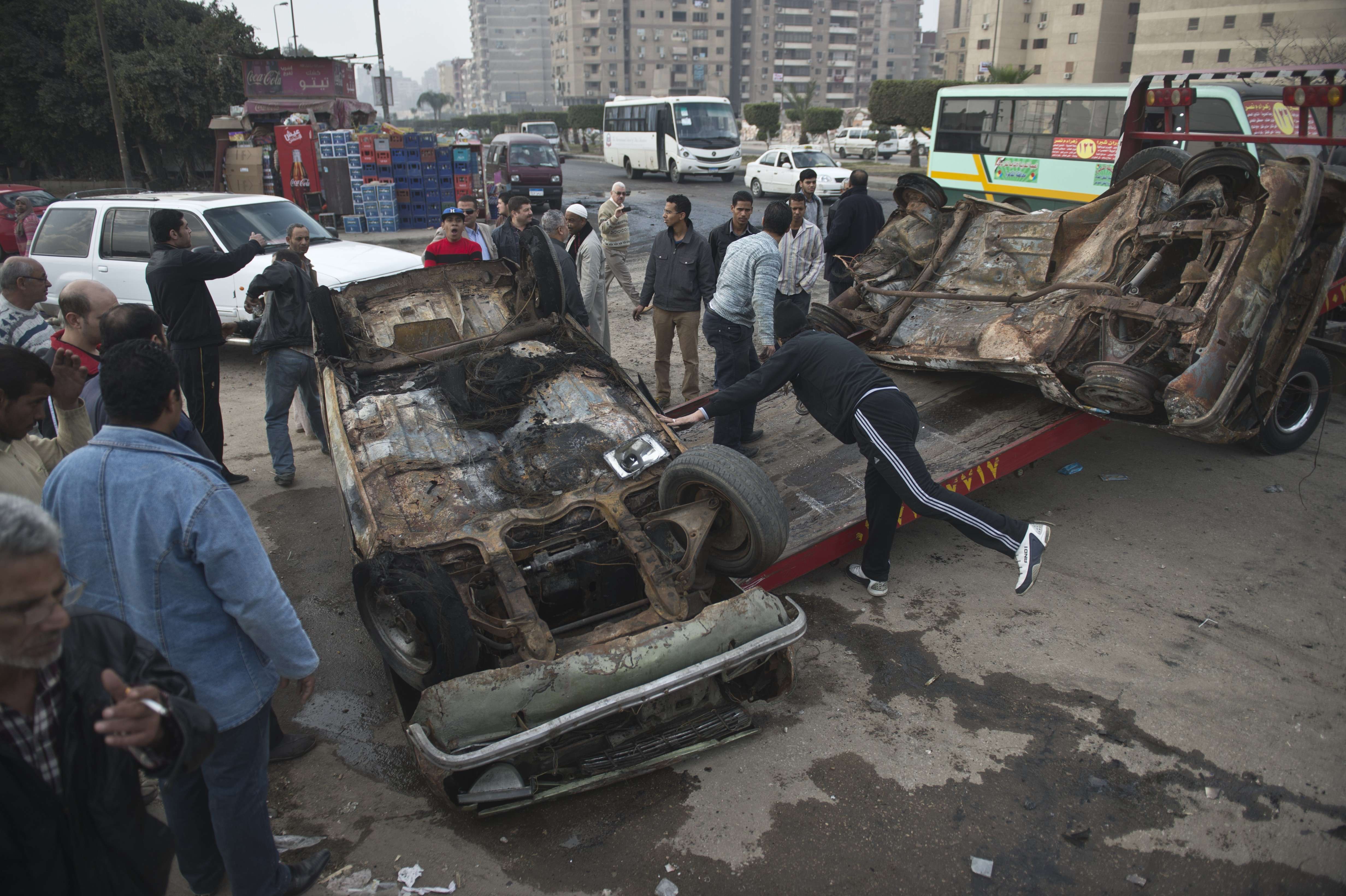 A bomb explosion in Beni Suef resulted in the injuring of a police conscript and a civilian early on Saturday.

The bomb exploded near a residential building designated for police officers in the city. The injured persons were transported to Beni Suef public hospital, state newspaper Al-Ahram reported.

Another explosion also occurred in Beni Suef. However, it was reportedly accidental, and led to the deaths of two persons.

The explosion occurred when a fire started in a car, after it crashed in another. The explosion also resulted in the injury of another two.