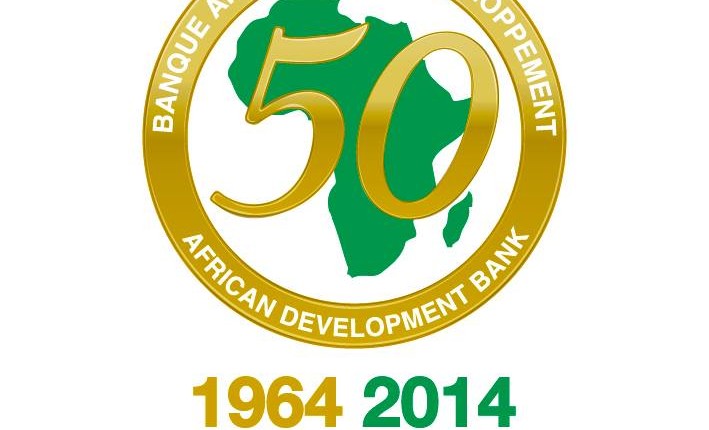 The African Development Bank (AfDB), in collaboration with Bloomberg and through the African Financial Markets Initiative (AFMI), has launched its African bond index.

The AFMI is working on deepening the continent’s local currency bond markets, and is also striving to create an environment where African countries can access financing at variable terms, the AFDB said.

“By providing transparent and credible benchmark indices, the AFMI, through its work with AfDB and Bloomberg, will provide investors with a tool with which to measure and track the performance of Africa’s bond markets,” the bank added.

Stefan Nalletamby, the Director of the Financial Sector Development Department of the AfDB, discussed the collaboration in December. He said that it “comes at a time when African countries are increasingly looking to domestic capital markets to source financing for economic development”.

In March 2014, the bank announced that it plans to continue its support to the Egyptian government by expanding its lending programme in 2015. Projects financed will be in water, irrigation and energy sectors along with small- and medium-sized enterprises (SMEs).

The bank has also contributed $140m to the Sharm El-Sheikh Airport development project.