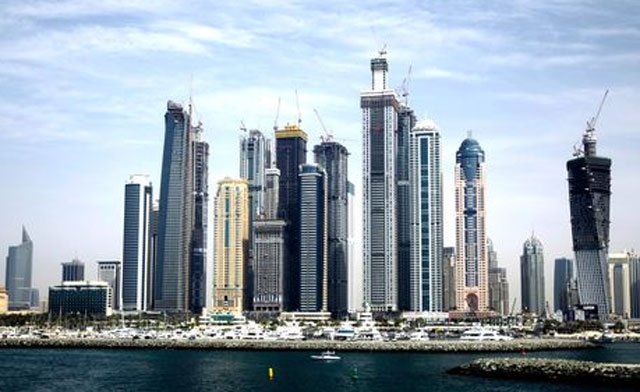 In the first half of the Dubai Shopping Festival, from 1 to 15 January, the total rate of Visa card holders’ spending increased by 12% compared to last year, according to Visa Inc.

The company said that Egyptian spending in the first 15 days of the festival amounted to $10.18m, an increase of 52% compared to their spending in the same period last year.

According to data analysed by VisaNet on international visitors’ spending to the UAE as well as residents in the first half of the festival, fashion shops were on top of the list, with spending of roughly $151.2m. Visa holders spent almost $53.7m in restaurants during the period mentioned, as compared to $40.9m during the same period last year, an increase of 31%.

Angola’s Visa holders came in third place with spending of $28.47m in the first two weeks of the festival to record the highest spending growth rate of 97% compared to 2014.

As per regions, Middle East and North Africa came in the first place, whereas Visa card-holding residents and visitors from the region spent $96.75m during the first half of Dubai Shopping Festival. Europe came in second place, with spending amounting to $72.69m.