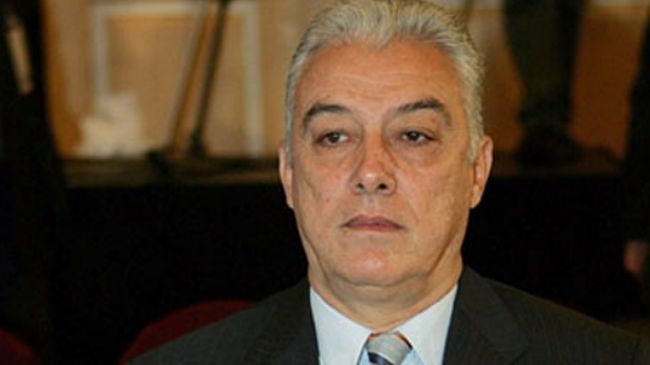 Former Minister of Petroleum Sameh Fahmi and five co-defendants were acquitted Saturday in Cairo in a corruption case that initially saw the Mubarak-era politician handed a 15-year prison sentence.

The six defendants appealed their sentenced and the Court of Cassation approved a retrial in March 2013.

The ex-minister was initially arrested in April 2011, with his trial beginning the following month. His case was one in a series of post-2011 uprising cases that sought to prosecute the corrupt activities of Mubarak regime figures.

The government of former president Hosni Mubarak was accused by the Egyptian prosecution of being complicit in selling gas at below-market rates to Israel. The defendants were originally held by the court on charges of having cost Egypt over $714m in revenue losses through the “unfair contractual conditions”.

The verdict is the latest in a series of acquittals of Mubarak-era figures on accusations that were central to the 2011 uprising. In a host of recent verdicts, politicians such as Mubarak, former Interior Minister Habib Al-Adly, former Prime Minister Ahmed Shafiq, as well as many other politicians and businessmen have been acquitted in retrials of their original cases.

Accusations of corruption partly helped stoke the mass demonstrations that led to the ouster of former president Hosni Mubarak and his government.