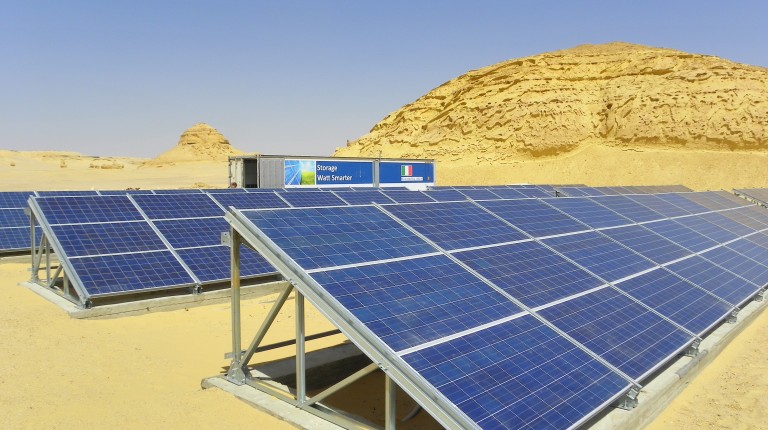 An Italian business mission is visiting Egypt from Sunday until 24 February, with 190 groups participating. Of these, 90 are companies, five are business unions and six are credit institutes, according to Italian news agency ANSAmed.

Italy is the fifth state investing on the Egyptian market, with the 2014 trade exchange between the two countries valued at €6bn, according to a Ministry of Industry and Foreign Trade report.

The Italian government is keen to invest in the Egyptian infrastructure, energy and telecommunications sectors, and aims to promote tourism and the manufacturing sector in Egypt, which are considered promising markets.

The mission targets discussing opportunities for commerce and industrial partnerships in the mechanical, renewable energy and infrastructure sectors.

The initiative is promoted by the Italian Ministries of Economic Development and Foreign Affairs. It is intended to consolidate a strategic partnership with Egypt at a time when the country is going through a new phase of growth and development.

ANSAmed said it is considered the second mission to Egypt for ABI and other banks in the mission. It includes five banking groups, representing about 60% of the entire sector in terms of the total assets, and 60.5% in terms of bank branches.

Over 1,000 business meetings between Italian enterprises and Egyptian companies are scheduled.

On Tuesday, the company visits will be to the Suez Canal, the Zaafarana wind farm, Tanta Motors and Egyptian Canning Co. “Best”, and the Smart Village.